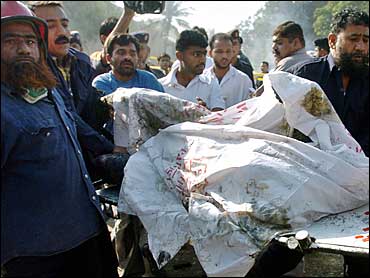 Mike Fratello has returned to broadcasting for now.

The former Cleveland Cavaliers coach, who was fired in June, signed a multiyear deal with Turner Sports on Monday.

"With NBC, I went in not having a full-time background," Fratello said. "Now I have experiences to fall back on. I have to get out the old tapes and try to take the good stuff and apply it."

"Down the road, if something is presented to you, you have to deal with it at the time," Fratello said. "I would have to consider it."

However, Marv Albert is the likely choice to pair with Fratello since they formed the top broadcasting team at NBC for three years.

"It would be great to work with Marv again," Fratello said. "He's a special person to me and we've maintained our relationship throughout the years."

Albert gave Fratello the nickname "The Czar of the Telestrator" in their first season together and it has stuck.

"Mike's always been very TV-geared," Albert said. "He's quick and is great with the telestrator.

Fratello spent the last six seasons with Cleveland and compiled a 248-212 mark before being replaced by Randy Wittman. Fratello led the Cavs to the playoffs four times, but had just a 2-12 record in the postseason and was unable to advance past the first round.

"Mike is a proven commodity as a television broadcaster," Turner executive producer Mike Pearl said. "His 13 years of coaching in the NBA give Mike a unique insight into the game that is essential in an analyst. He is the perfect addition to our NBA broadcast team."