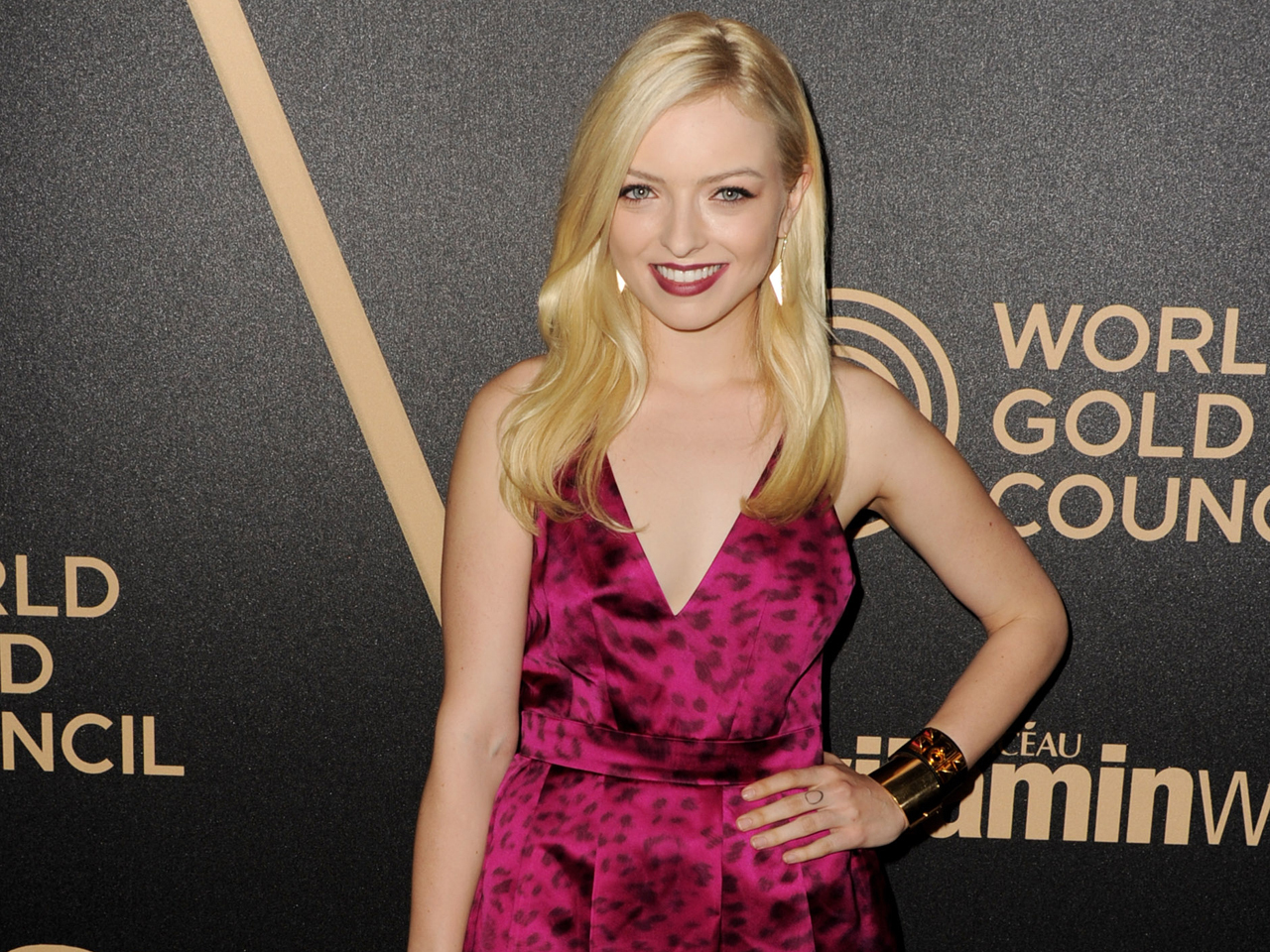 Daughter of actor-director Clint Eastwood and actress Frances Fisher, the 19-year-old actress will help hand out awards during the Golden Globes ceremony in January.

"I am honored to have been chosen by the Hollywood Foreign Press to be Miss Golden Globe of 2013," Eastwood said in a statement. "I have watched the Golden Globes ceremonies since I was a little girl, and it means so much to me to be a part of one of Hollywood's most illustrious events."

"Francesca comes from a very talented family and we are delighted to have her be our Miss Golden Globe," said HFPA President Dr. Aida Takla-O'Reilly. "She is a budding actress and is a great addition as we celebrate the show's 70th anniversary!"

Francesca Eastwood recently appeared with her mother and other members of her family on the first season of E!'s reality series "Mrs. Eastwood and Company." She is also enrolled at the University of Southern California.

She is the second Eastwood to become Miss Golden Globe -- her half-sister Kathryn Eastwood held the honor in 2005.

The 70th annual Golden Globes will be broadcast live on NBC on Jan. 13. Tina Fey and Amy Poehler will co-host the ceremony.