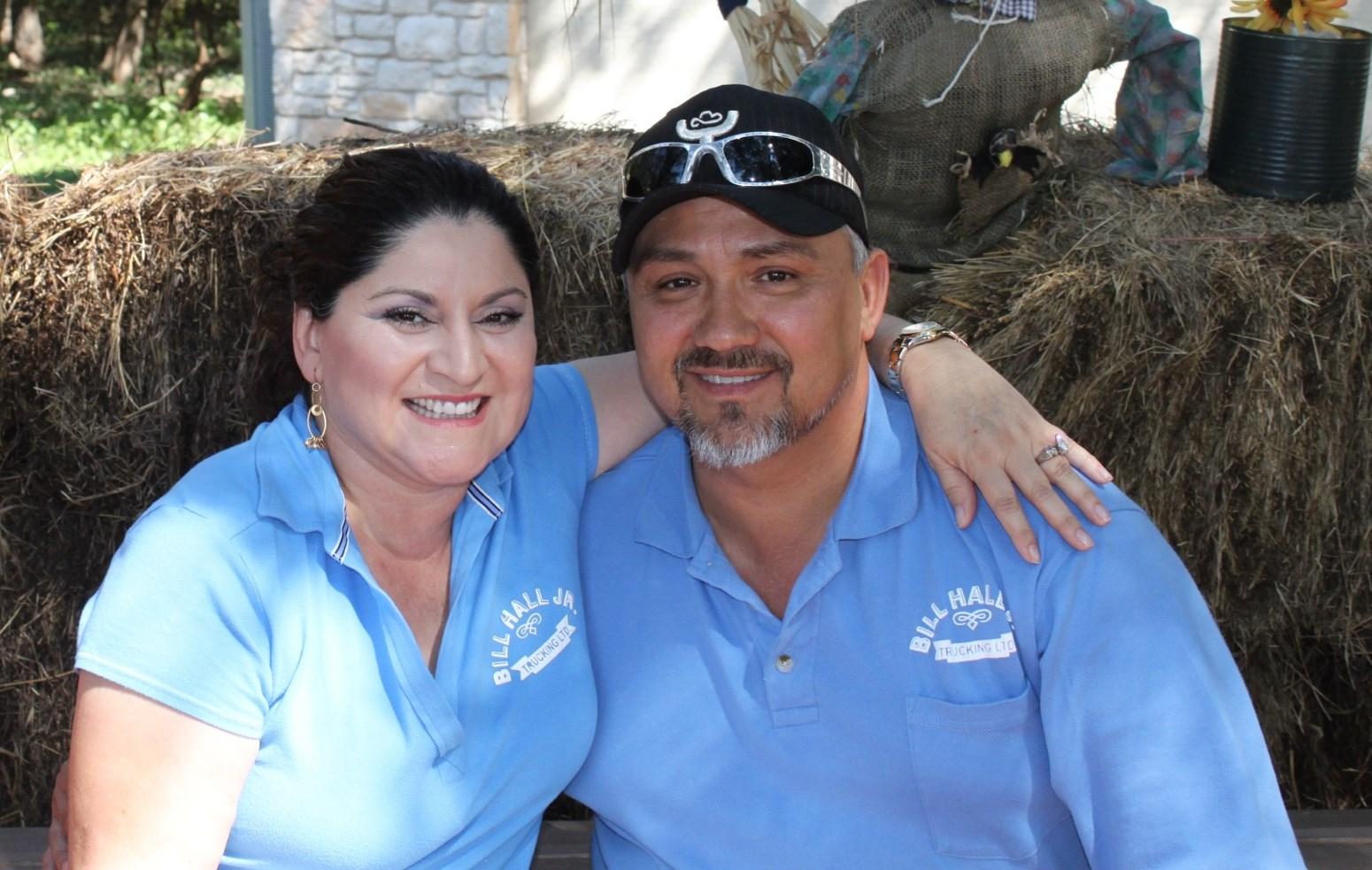 Paul LaRosa is a "48 Hours" producer. He investigated the Frances Hall murder case for the episode, "Driven to Extremes." Here, he weighs in on the case for Crimesider. Watch the episode online.

With every criminal trial, the ultimate question is whether the person charged is guilty or not but, in some trials, there is another deeper, more philosophical question that a jury is not charged to answer and the law not written to address—it is the universal concept of good and evil.

And it often arises when the person on trial has lived a decent, exemplary life and is more or less "pushed" into committing a crime because the actions of others.

That scenario played out earlier this fall during the murder trial of Frances Hall, a 53-year-old Texas wife, mother and grandmother. Driven to Extremes

Frances' husband Bill was a multi-millionaire whose philandering was well-known to certain members of his family including his wife. She had forgiven him, but Bill continued to have affairs and Frances continued to live with his cheating.

But the emotional powder-keg became untenable for Frances in 2013 when Bill's young mistress Bonnie Contreras—a woman who Bill had showered with cars, trips and rent money—made Frances aware of the affair.

The two women entered into a heated texting war, sending vile and ugly comments back and forth. And it all came to a head on a weekend in October 2013 when Frances and Bill left town to try and patch things up. Bonnie's response was to turn up the heat, according to Hank Hall, Bill's cousin and confidante.

"Bonnie kept on interfering in their life," Hank said. "She went 100 miles an hour, man. And like, in other words, "I'm not gonna lose this guy" because he was going back to more of his family and trying to get away from her. She went berserk, man."

One can imagine Frances mindset as she tried to heal emotionally with her often wayward husband. "I was devastated. I was with him that night in a hotel room. And he wanted my forgiveness," Frances told "48 Hours Correspondent Peter Van Sant in an exclusive interview.

"And she started sending these texts, these pictures….I could not believe the filth that this girl was telling me," Frances said. "I wasn't all innocent. I was texting back. But after, like, about four texts my husband said, 'Give me the phone.' And he started texting her. I could not believe she was calling me these names."

On the text was a sketch of a uterus.

FRANCIS HALL: "Because I had gotten a hysterectomy back in 2012."

PETER VAN SANT: "Oh God. I'm so sorry Francis. Just so that people know, because this is important as people try to understand what you are going through, I'm gonna show you a picture that she sent and then I'm gonna read the text. But it's a picture, I can't even show this audience, but I know you've seen this one."

It was a photograph of Bonnie having sex with Frances husband Bill.

PETER VAN SANT: "And she wrote with this picture, and she's naked in the picture, 'This is what he really likes you fat, old woman.'"

Days later, Frances spotted Bonnie on a local road driving the Hall family Range Rover. In front of her was Bill riding his Harley Davidson. Frances did a U-turn in her Cadillac Escalade and, sped up, she says, to talk to Bonnie. Bonnie says Frances rammed her car up to 15 times and eventually ran Bill off the road. Frances said she was not aware she'd even hit Bill. The physical evidence shows that Bill's motorcycle collided with the right side of Frances' SUV. Accident reconstructionists have different opinions about how that happened.

He suffered major blunt force trauma and died as a result.

Frances Hall was arrested and charged with aggravated assault and felony murder. Even prosecutors knew that, when an average citizen heard the details of the case, he or she might be sympathetic to the humiliated wife and blame Bonnie or Bill Hall Jr. for lighting the match to this explosive situation.

"All of my female friends kept telling me throughout trial, they would kept saying, 'He had it coming,'" said Bexar County prosecutor Scott Simpson. "But life is more precious than that. It should be more precious."

"If everybody were sentenced to death for being a philanderer, what would the population look like?" asked fellow prosecutor Stephanie Paulissen. "It would be significantly diminished. I don't think that he had death coming. He had a divorce coming. He had losing half of his finances coming. But dying a slow painful death after being rocketed off your Harley Davidson?

"So we're not here to sit there and-- and say, 'Frances is good or evil or Bonnie is good or evil.' We're here to say, 'Bill Hall lost his life that day, and it was because of Frances's actions,'" Simpson said.