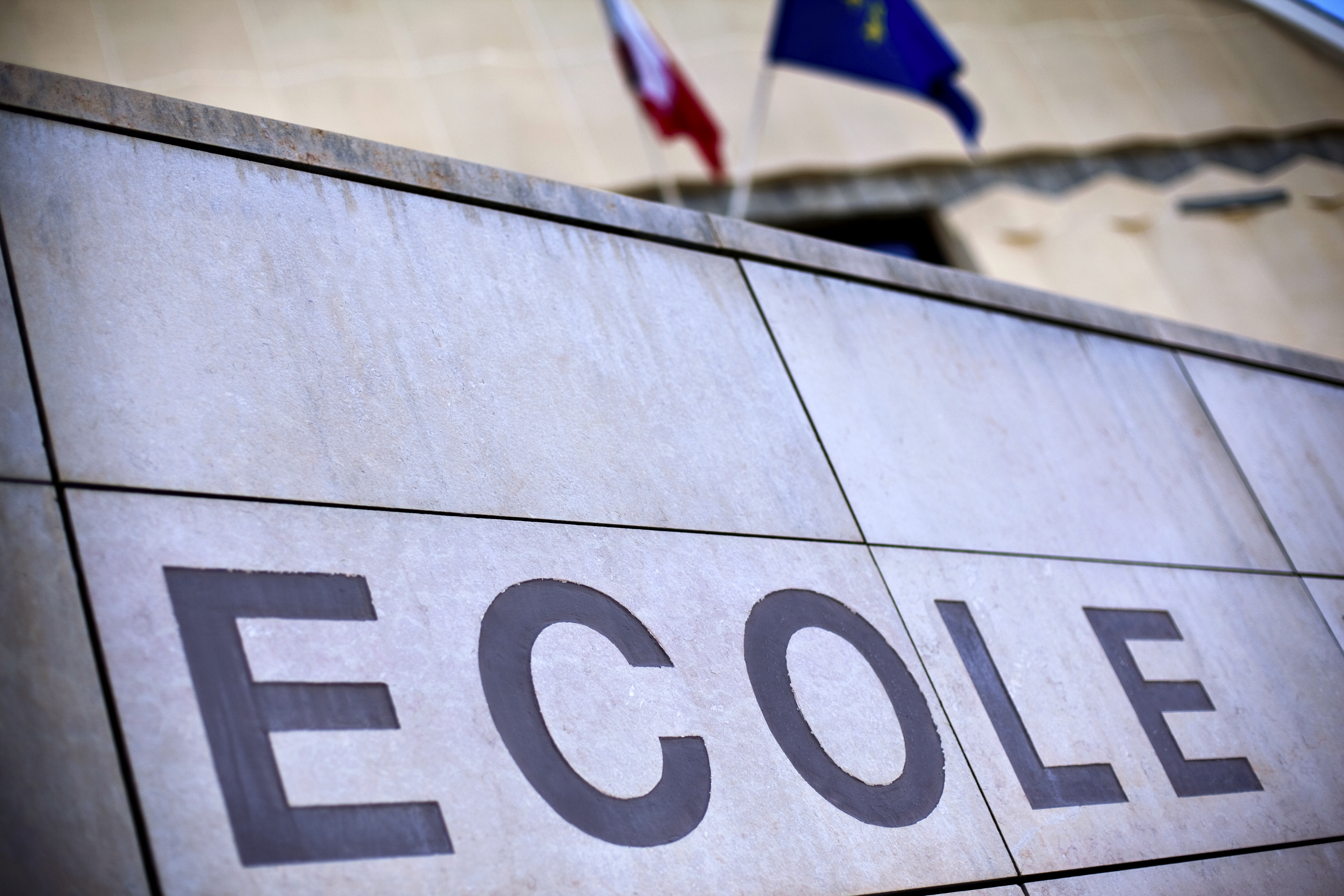 PARIS -- Twenty-seven members of staff in French schools and high schools were struck off in 2015 because of pedophilia-related offenses, Education Minister Najat Vallaud-Belkacem said Wednesday.

Vallaud-Belkacem said most of those fired where male staffers. She did not say whether they were teachers or administrative personnel, nor when the offenses happened.

France was shocked last year by the disclosure that a school headmaster who had been appointed despite a previous conviction for possessing child pornography was charged with aggravated rape of several pupils. Earlier this year, a high school teacher who had been convicted in Britain 10 years ago was given preliminary charges of sexual assault after police found pornographic images and video in his mobile phone.

According to a report aiming at improving communication between the ministries of education and justice published Wednesday, 19 members of staff in schools and high schools were fired in 2014 in cases related to child pornography or pedophilia. There were 26 staff at French schools laid off in 2013 for the same reason, and 15 in 2012.

"We believe that a teacher, or an adult, or an administrative agent in contact with children can't work with children as soon as he has been sentenced for offenses as serious as pedophilia or child pornography," Vallaud-Belkacem told RTL radio.

Legislation forcing the Justice Ministry to keep education authorities informed of previous convictions will be adopted soon, she said, adding that the Education Ministry is now authorized to scrutinize the criminal records of all the teachers it employs.

"It will take about one year as we are able to check about 3,000 dossiers every day," she said. "Every case will be checked to see if, in the past, we missed some convictions."

Meanwhile, the French Catholic Church is also facing child abuse allegations that led Prime Minister Manuel Valls to urge a cardinal at the center of the scandal to take action. Cardinal Philippe Barbarin insisted Wednesday that he never concealed cases of child abuse reported to him.

Barbarin is among six church officials targeted in a preliminary judicial investigation that grew out of allegations that a priest had molested boy scouts in the 1980s.

"Whether it's school or church, I have a simple principle," Vallaud-Belkacem said. "Pedophilia is something extremely serious that destroys lives. The principle is no silence, total transparency. Those who think that things can be settled internally or by remaining silent are making a serious mistake. I will be firm and sanctions will be issued when necessary. I'm expecting the same from every institution."