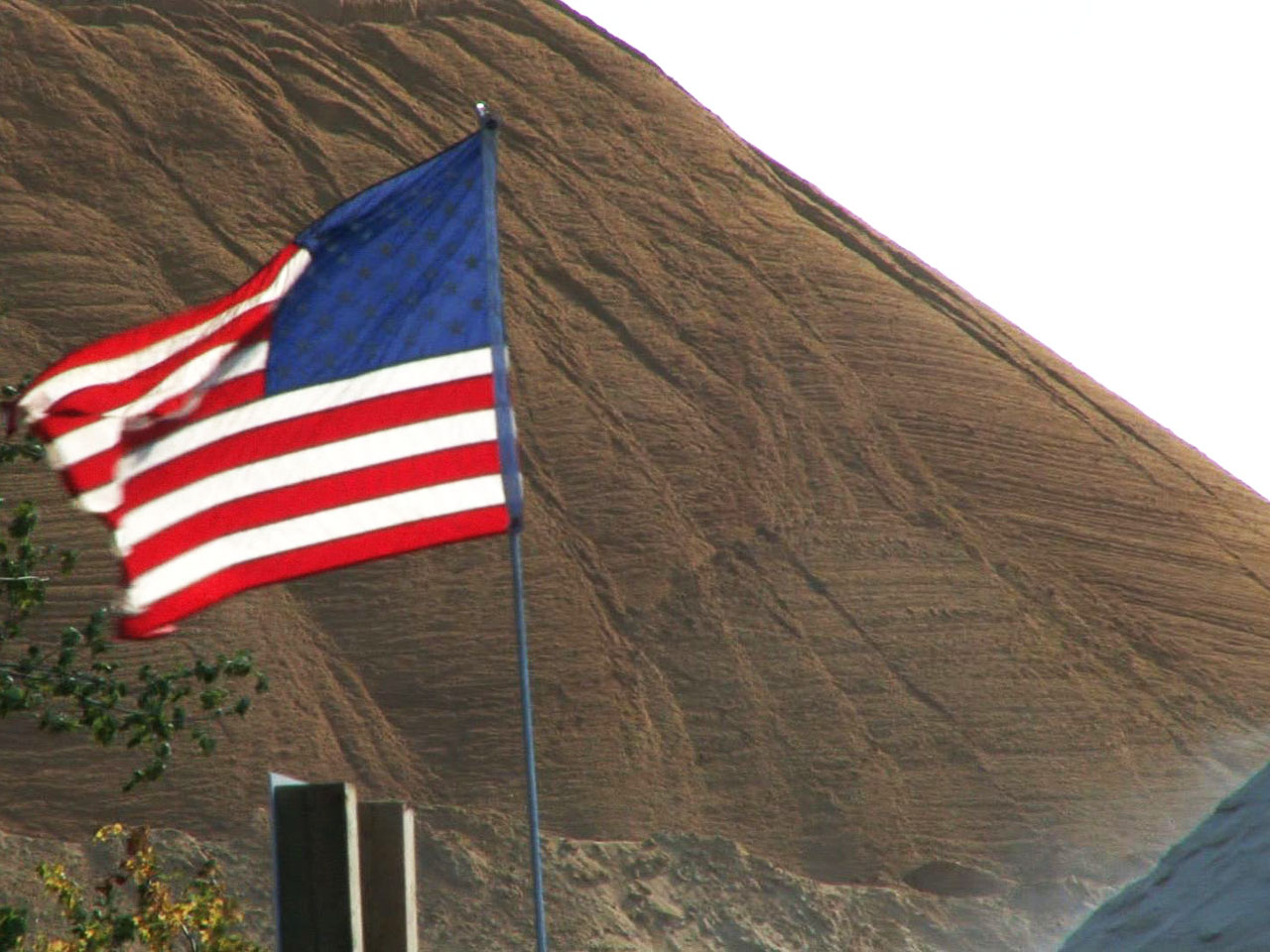 ARCADIA, Wis. -- In Wisconsin, residents are having an emotional debate over the fuel-drilling technique known as "fracking," in which a sand mixture is blasted underground to extract oil and gas from rock. Rural Wisconsin is rich in a special kind of sand used in fracking, and mining companies are lining up to get to it. But now, some residents are lining up to stop them.

At a packed town hall meeting in Arcadia, Wis., representatives of the mining company All-Energy sought to assure residents that a proposed 725-acre mine posed no risk.

A mining advocate said, "Six seconds a week is the amount of blasting we're going to do."

But the audience was not convinced.

An opponent of the proposed mine said, "Why are we taking top-producing farmland and destroying it to produce -- to get sand out?"

Maybe if it was one mine the response would not have been as emotional. But the idyllic farmland of West Central Wisconsin has been transformed by 135 sand mining facilities -- up from five just a few years ago.

Oil and gas companies need the special crush-resistant sand to probe for fossil fuels in the process known as fracking.

All that blowing sand is a health concern for Tabor-Adams. Her farm is surrounded by four sand mines.

"After now dealing with it for a couple of years, I am starting to get some respiratory issues," she said. "Wheezing. It'll wake me up at night."

Professor Crispin Pierce of the University of Wisconsin at Eau Claire has been sampling the air near 11 local plants and found elevated levels of dust with crystalline silica, which can cause cancer. He said, "Like asbestos, it's a component of these small bits of dust that's particularly dangerous and damaging."

But while the mining boom here has created concern, it's also created nearly 3,000 jobs.

Rich Budinger, president of the Wisconsin Industrial Sand Association, which runs 10 mines, said, "The growth in this industry -- as long as it's done responsibly -- is an excellent, awesome opportunity for Wisconsin."

He told CBS News that if the mining companies just follow existing safety regulations, the threat from blowing sand will dissipate.

Budinger added, "Water wagons are constantly watering down the roads, we have sprinkler systems on our stockpiles."

Still, over the past two years, Wisconsin's Department of Natural Resources has issued 22 citations for non-compliance with environmental regulations to 21 different mining companies.

And while the county board eventually rejected All-Energy's plant for Arcadia, elsewhere in the state there are few signs of a slowdown with 51 new mines already in the works.