Town Meeting voters on Monday night overwhelmingly approved an access road that the New England Patriots had said was necessary for the construction of a proposed $225 million stadium.

The controversial road passed with 1,731 voting in favor and 121 voting against. The vote, which needed a two-thirds majority for passage, passed with 93.5 percent of the vote.

Team officials hope to have a new stadium built for the 2001 season, but have hinted that the 2002 season is more likely.

The access road will allow season ticket holders from Foxboro and luxury suite customers to avoid heavy traffic on Route 1.

Some town residents have objected to the road, saying it would bring too much noise and traffic through their neighborhood.

Tim McManus, the Patriots' project director, said the road would only be used for events to which more than 50,000 tickets are made available. That would include two Patriots preseason games, eight regular-season games and, perhaps, home playoff games. It also might include concerts but not the New England Revolution, which hasn't made that many tickets available for its MLS games.

Earlier in the evening, Town Meeting voters also approved an article that would allow the team to end its lease on the current stadium and negotiate with the town on a new lease for the proposed stadium. That article passed 2,109 votes to 57. Four other stadium articles were scheduled for votes.

Monday night, town residents filled the gymnasium at Foxboro High School, where the meeting was held. Residents also watched the meeting via closed circuit televisions in the school's cafeteria, auditorium, and in tents on the school's parking lot.

Attendance was more than three times that of a normal town meeting. Usually, the meetings draw between 500 and 700 people, said Moderator Garrett Spillane.

Earlier Monday, Kraft signed a memo of understanding in which he pledged to build a sewer treatment plant and a 1 million gallon water storage tank that would serve the stadium and nearby businesses. 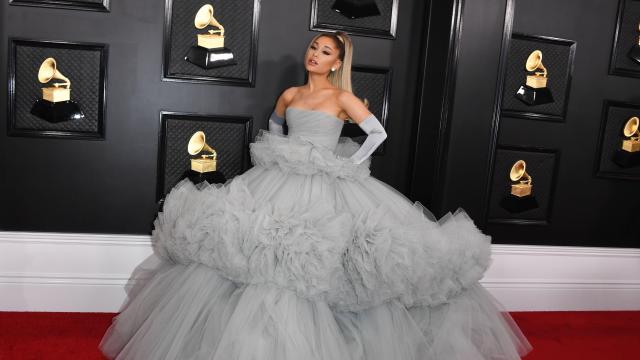