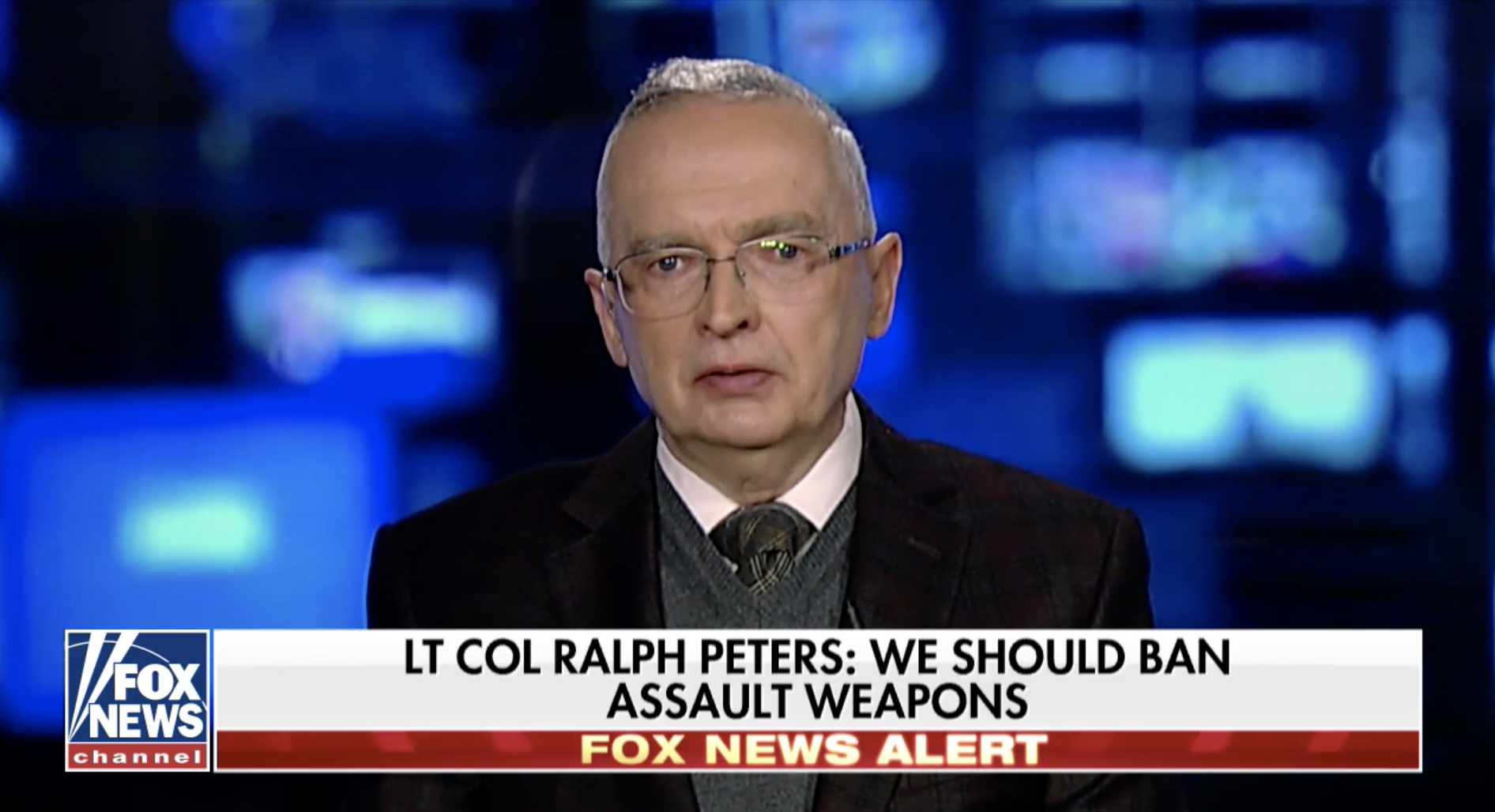 NEW YORK — A military analyst for Fox News said Tuesday that he was quitting the network because he believed it had turned into a propaganda machine for President Donald Trump's administration. Ralph Peters, a retired U.S. Army officer, said he told Fox at the beginning of the month that he did not want his contributor contract renewed.

"Over my decade at Fox, I was long proud of the association," Peters wrote in an email that was distributed to colleagues at Fox News, and first reported by BuzzFeed News. "Now I am ashamed."

Fox said in a statement that the network did not want attributed to a specific spokesperson that Peters was entitled to his opinion, "despite the fact that he's choosing to use it as a weapon in order to get attention." Fox said it was proud of its opinion programming and prime-time hosts.

Peters said he believed Fox had "degenerated from providing a legitimate and much-needed outlet for conservative voices to a mere propaganda machine for a destructive and ethically ruinous administration."

He criticized prime-time hosts for "profoundly dishonest assaults" on the FBI, the Justice Department, the courts, the intelligence community and special counsel Robert Mueller, who is conducting an investigation into the Trump administration's dealings with Russia. He accused the network of "scaremongering" with lurid warnings of deep-state machinations.

Peters did not mention any names, but Fox's leading prime-time host, Sean Hannity, has been the most vocal defender of the president while talking of a "deep state" and casting doubt on justice officials. Trump has been an avid watcher of Fox, most notably its morning "Fox & Friends" program. The network is consistently the top-rated cable network each week with a prime-time lineup of Tucker Carlson, Hannity and Laura Ingraham.

The network had an intramural debate of its own last week when news anchor Shepard Smith, who just renewed his contract, said in an interview with Time magazine that Fox's opinion hosts "don't really have rules" and can say whatever they want. He said the opinion lineup is there primarily as entertainment. That led Hannity and Ingraham to fire back, saying their shows have made news.

Peters said it appalled him that "hosts who made their reputations as super-patriots" now advance the agenda of Russian President Vladimir Putin by making light of Russian involvement in the 2016 U.S. presidential election.

Peters was suspended by Fox for two weeks in 2015 for using a crude word to describe then-President Barack Obama during an appearance on the Fox Business Network.

The retired Army colonel said he did not apply his criticisms to Fox Business, who he called "the grown-ups," and Fox's news reporters.