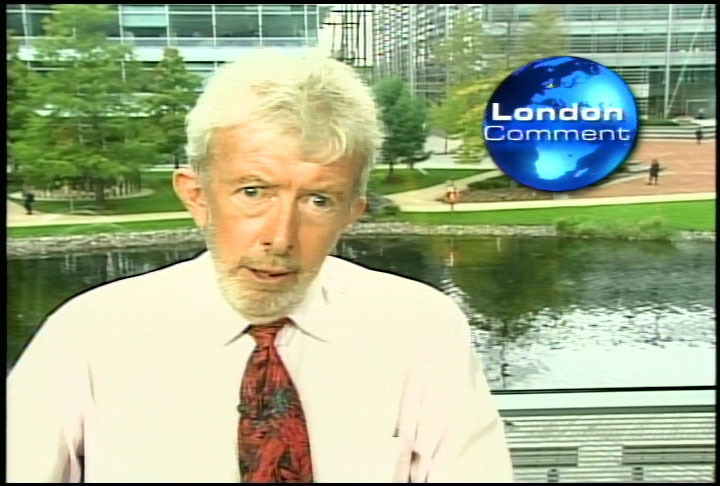 True friends are worth their weight in gold, and for all we know Adam Werritty may turn out to be the truest. The word verity means truth. Werritty, on the other hand, has come to suggest something suspicious. Mr Werritty is a close friend of our Defence Secretary, Dr Liam Fox. Dr Fox is in charge of the UK armed forces and controls a very large budget to buy things that go bang. Right now it is the Doctor's reputation that's in danger of exploding.

You see, Dr Fox and Mr Werritty seem to have been inseparable. They once shared an apartment. When Dr Fox got married Mr Werritty was best man. They still enjoy holidays together. And who are we to raise our eyebrows?

The problems begin, however, back at the Ministry of Defence. Because Dr Fox has been taking Mr Werritty to work. At twenty-two different sensitive meetings inside the super secure Ministry, Dr Fox has had his pal. When Dr Fox goes abroad, surprise surprise, Mr Werritty often pops up to join him -- at least eighteen times in the last eighteen months. In Florida last July they both dined with your General John Allen, now head of NATO operations in Afghanistan. Perhaps the General assumed Mr Werritty was a British official. Well he isn't. He's never been vetted by the security services. He isn't paid by the British Government and he has been caught issuing visiting cards labelled "special adviser to Dr. Fox" -- which he's not.

You see the difficulty. The Prime Minister says Dr Fox made serious mistakes and Dr Fox has apologised to Parliament. So that's sorted. Well not quite. Everywhere Dr Fox goes he is pursued by questions. The important tasks of the Ministry of Defence have been reduced to a laughing stock. It is all very unfortunate.

Now it has emerged that a group of anonymous businessmen have been funding Mr Werritty to act as Dr Fox's unofficial advisor. They saw him as someone shared Dr Fox's pro-American and pro-Israeli views -- as well as his suspicion of the European Union. Someone who might help Dr Fox stand up to his civil servants. It all sounds very murky, and an official investigation has been launched to see if the good Doctor has broken any rules. Can he survive? This is Ed Boyle for CBS News in London.