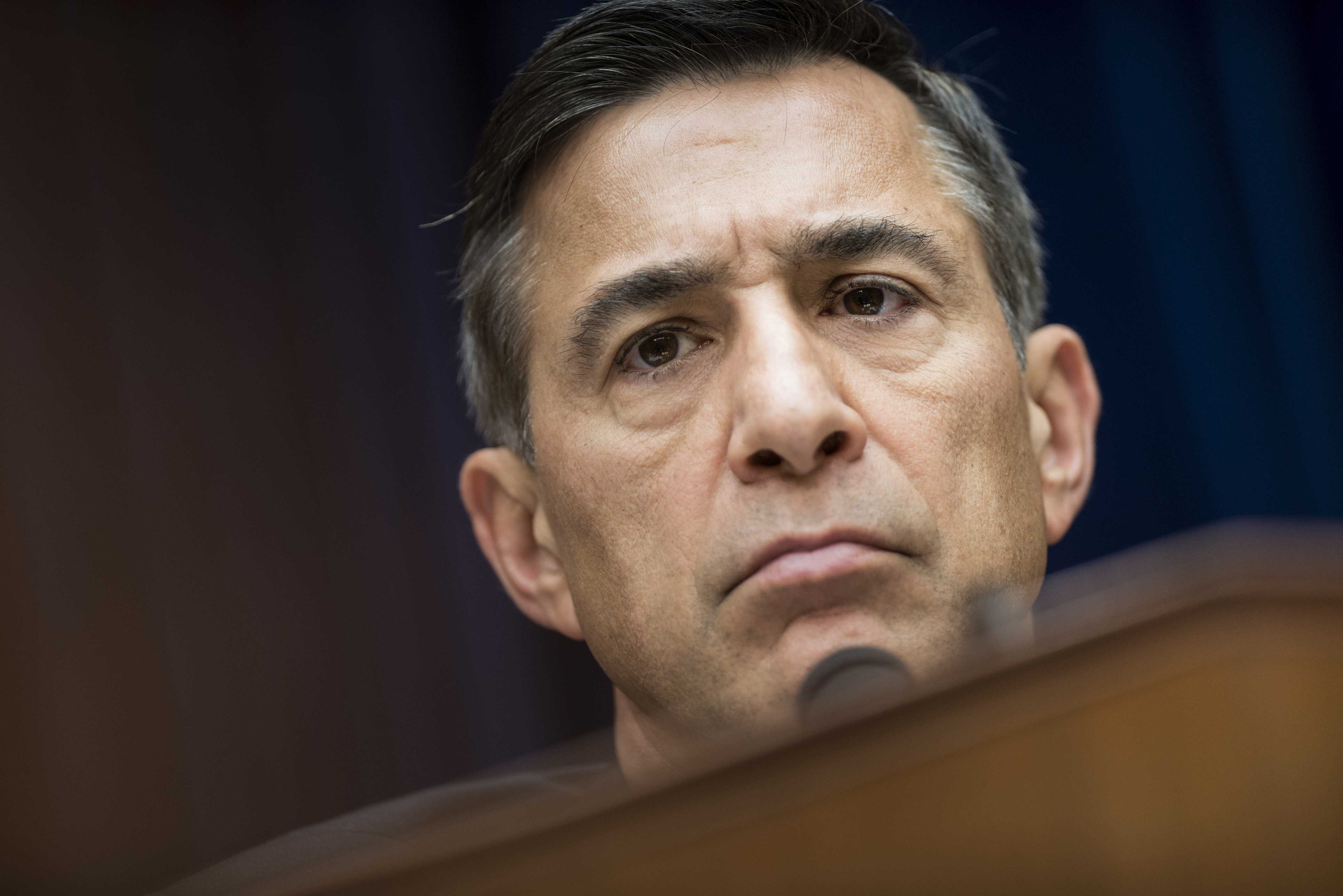 WASHINGTON The chairman of the House Oversight Committee has subpoenaed four State Department officials as part of the panel's investigation of the deadly assault on the U.S. diplomatic mission in Benghazi, Libya, last year.

Republican Rep. Darrell Issa said in a statement and letter to Secretary of State John Kerry on Monday that delays in scheduling interviews with the officials were taking too long and he had no choice.

The letter names the four officials, all involved in diplomatic security:

Four Americans, including Ambassador Chris Stevens, died in the Sept. 11, 2012, attack. Republicans have accused the Obama administration of misleading the public about the cause of the attack, playing down terrorism in the heat of the presidential election.

Democrats have criticized the House Republican efforts as politically motivated.