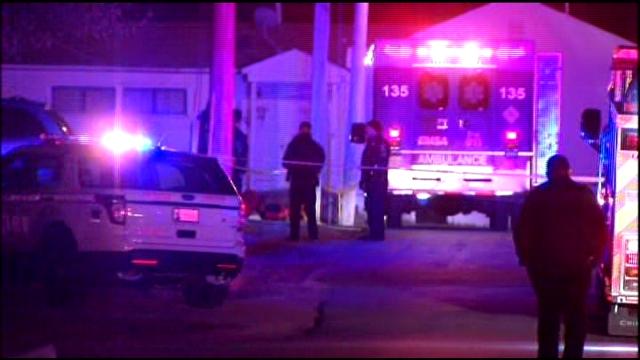 TULSA, Okla. - Police have released the names of four people found shot to death Saturday evening in a Tulsa home as they continue to search for the gunman.

Walker says all five people were in a garage that had been converted into a living space and that the shooter entered from an outside door. He tells the Tulsa World that police haven't identified the shooter, but they believe he knew the victims.

According to CBS affiliate KOTV, other people, including least one minor, were at the home at the time of the shooting but were not injured.

Police have reportedly made several drug arrests at the home where the shooting took place, Walker said.  "There is reason to believe that methamphetamine was being used and sold from this residence in the recent past, " he added.

It's the second time this year Tulsa police have investigated a quadruple killing. In January, four women were fatally shot at a Fairmont Terrace apartment.