Seven Cubans, including four baseball players, arrived in Managua on Friday after being plucked from the boat in which they fled Cuba several days ago.

The Cubans became the latest baseball players to abandon Cuba, following the highly publicized flight of pitcher Orlando "El Duque" Hernandez in January. He fled to Costa Rica and signed a $6.6 million, four-year contract with the New York Yankees.

The Nicaraguan government granted the six men and one woman temporary refugee status. One of the Cubans, Angel Lopez Berrido, told a local radio station he was unsure where the group would go, or whether they would stay in Nicaragua.

Lopez Berrido said they had set off in a small boat from Pinar del Rio on the western tip of Cuba, were rescued by another craft in the Caribbean and taken to the Nicaraguan port of Puerto Cabezas on Thursday. All were apparently in good health.

The Miami-based Cuban American National Foundation identified the five baseball players as men who had previously fled from Cuba to the Bahamas, from where they were repatriated to Cuba on May 18.

Nicaragua's government had offered at that time to accept the Cubans as refugees in order to avoid the repatriation.

The foundation said it had "helped arrange haven in Nicaragua" for the Cubans, identified as Lopez Berrido, 25; Michael Jova, 17; Jorge Diaz Orlando, 23; and Osmani Garcia Santana, 23, all baseball players.

The other Cubans were identified as Alain Hernandez Cardenas, Ernesto Gonzalez Nunez and Laura Sanchez.

The players reportedly were with Cuba's Villa Clara team. 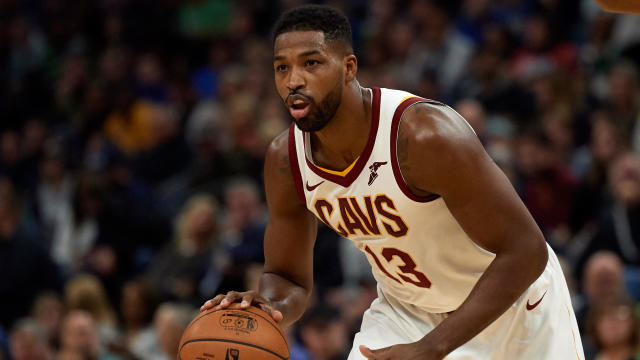 "I came to the U.S. on a student visa and have always had big dreams. I'm now truly living the American dream," Thompson said.