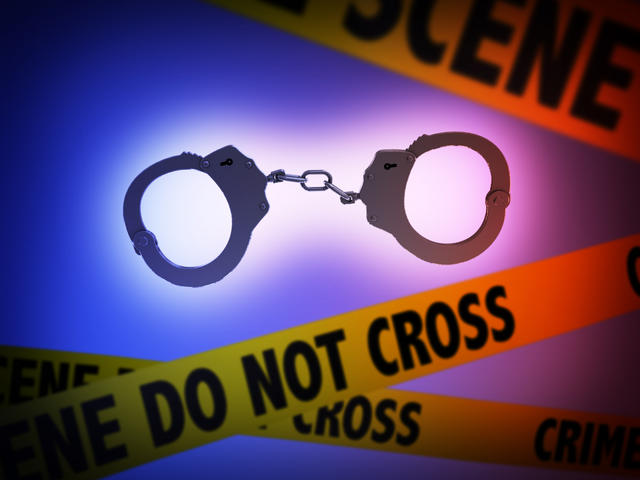 (CBS/AP) LONDON - Four people have been arrested in Britain on suspicion of holding two dozen men against their will and forcing them to work for no pay, police said Sunday.

Police said three men and one woman were arrested in an early morning raid at a caravan site in Leighton Buzzard, north of London following a long-running investigation.

Twenty-four men, mostly of English and eastern European backgrounds, were freed and taken to a medical center, police said.

"The men we found at the site were in a poor state of physical health and the conditions they were living in were shockingly filthy and cramped," said Det. Chief Insp. Sean O'Neil, from the Bedfordshire and Hertfordshire major crime unit. "We believe that some of them had been living and working there in a state of virtual slavery, some for just a few weeks and others for up to 15 years."

About 100 officers were involved in the early morning raid, police said.