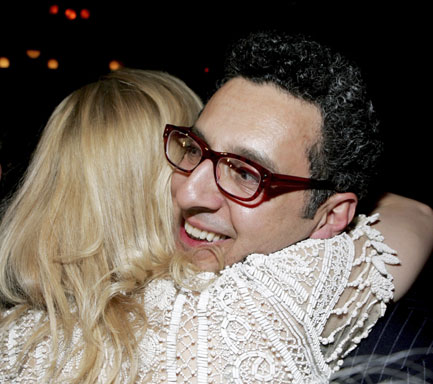 "Greg is a playoff-tested center who gives us another big man who can run, defend and shoot the ball," Walker said. "His size and experience are welcome additions to our front court."

Foster averaged 5.7 points and 3.5 rebounds in 78 games for the Jazz in 1997-98. He was originally drafted by the Washington Bullets in the second round of the 1990 draft.

Foster, from Texas-El Paso, was born in Oakland, Calif., and was a high school teammate of the Sonics' Gary Payton.

The Wizards' power forward position has been depleted in the offseason by the departures of Otis Thorpe, Ben Wallace and Terry Davis.

Williams, 28, is the first free agent Washington has signed this offseason.

"It's a great opportunity for me to come in there and get some minutes," the 6-foot-9 forward told The Washington Post. "That's a big part of why I'm coming there. The possibility of playing some decent minutes was too hard to pass up. Plus the team is going to be a lot better than it was last year."

Williams spent the past two seasons with the Sonics, playing an average of 11 minutes a game. He averaged 4 points, three rebounds and nearly one block per game.