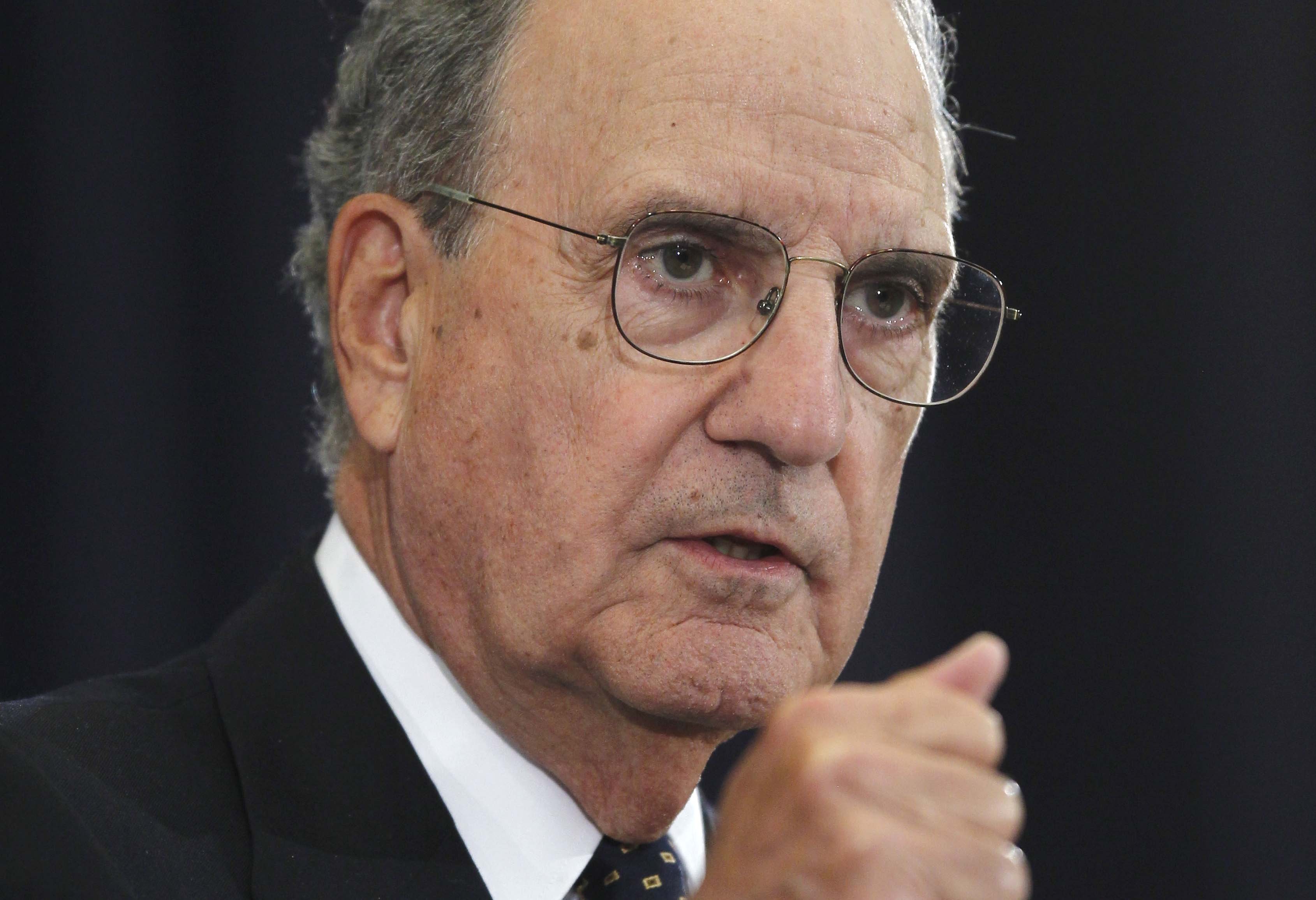 The protests in Jakarta are just one example of many as unrest spreads to more than a dozen countries since the first protests began in Egypt last week. Retired Senator George Mitchell joined "CBS This Morning" to talk with Charlie Rose and Norah O'Donnell about the events unfolding in the Middle East. Mitchell served as the U.S. Special Envoy for Middle East Peace from January 2009 to May 2011.

Mitchell told Charlie Rose there is "nothing new" about the anti-Western and anti-U.S. demonstrations in the region and added that there has been "internal conflict within Islam since its founding 1,300 years ago." He also noted that the nature of "instantaneous communication around the world ... triggers these outbursts."

There has been continued debate in the security community as to whether last week's attack on the U.S. Embassy in Libya was premeditated. Speaking to that issue and to the continued attacks on the U.S. presence in the Middle East, Mitchell said "there are clearly spontaneous elements and just as clearly, organized efforts by extremist minorities who want to use this as a pretext."

Mitchell disputed claims made by some Republicans -- including by Senator John McCain over the weekend -- that the protests are a result of a policy of disengagement by the Obama administration. He said he saw no truth to the accusations, and added "Look back when President Reagan was in office, there were widespread demonstrations, almost 300 Marines killed in a bombing in Beirut ... When President Bush was in office, you had 9/11. You go back over the past several decades and there have been repeated waves of such incidents triggered by events that cap the simmering discontent."