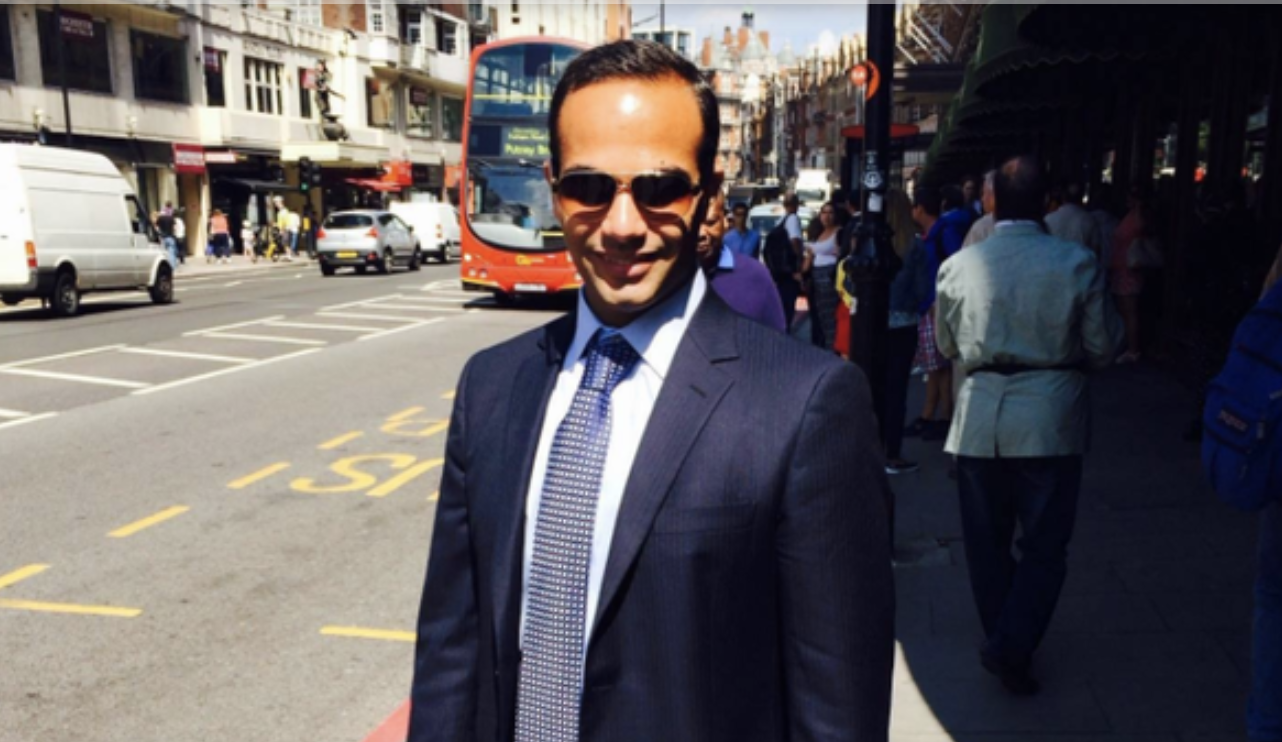 In an interview Friday on "Fox & Friends," Papadopoulos said he learned new information Thursday when he spoke to congressional investigators that he "can't publicly disclose."

Because of that, Papadopoulos said he's "considering withdrawing my agreement I have come to with the government."

George Papadopoulos' lawyer, Caroline Polisi, told CBS News in an email, "There are a number of options on the table right now and we are evaluating all of them closely."

Federal law generally does not allow defendants to withdraw a guilty plea after sentencing without proof of some overriding injustice or new evidence.

CBS News also confirmed a report by The Atlantic that Papadopoulos has requested immunity in order to testify before the Senate Select Intelligence Committee, according to a source familiar with the negotiations.

The former Trump foreign policy adviser was the first person to face criminal charges related to contacts between Trump campaign associates and Russian interests during the 2016 presidential campaign. Papadopoulos had met with Russians and offered to try to set up a meeting between Mr. Trump and Russian President Vladimir Putin. He also says he was told that the Russians had thousands of Hillary Clinton's emails, and then he lied to the FBI about both.

Papadopoulos pleaded guilty to lying to the FBI about his contacts with Russian intermediaries during the 2016 presidential campaign. He was sentenced to two weeks. Since then, he has suggested he was framed.

Olivia Gazis contributed to this report.