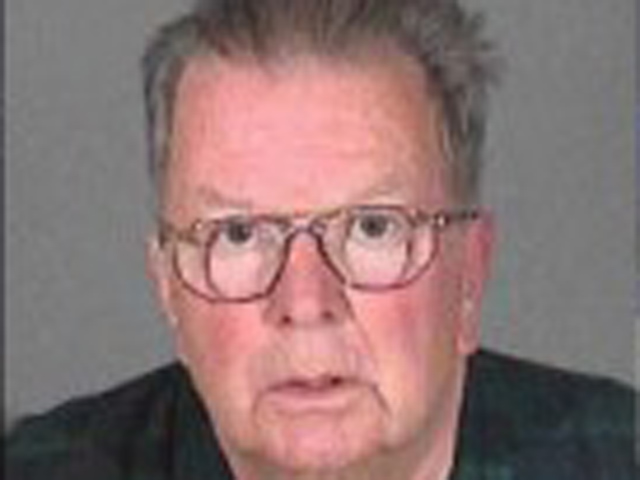 Police say they linked Richard Allan Munnecke to the murder of the 59-year-old Kelly through DNA evidence, according to CBS Los Angeles. Investigators say they believe the two had been involved in an affair, although Munnecke was married at the time.

Investigators say Munnecke denied he was involved with Kelly, reports the Pasadena Star-News.

Kelly was reported missing in April 2004. Her body was found in the trunk of her car three weeks later by her daughter who noticed the foul odor, the sheriff's department said.

Detectives say the cold case went unsolved until they recently came across new evidence and obtained a DNA sample from Munnecke, the Los Angeles Times reported.

Munnecke is being held on $1 million bail.