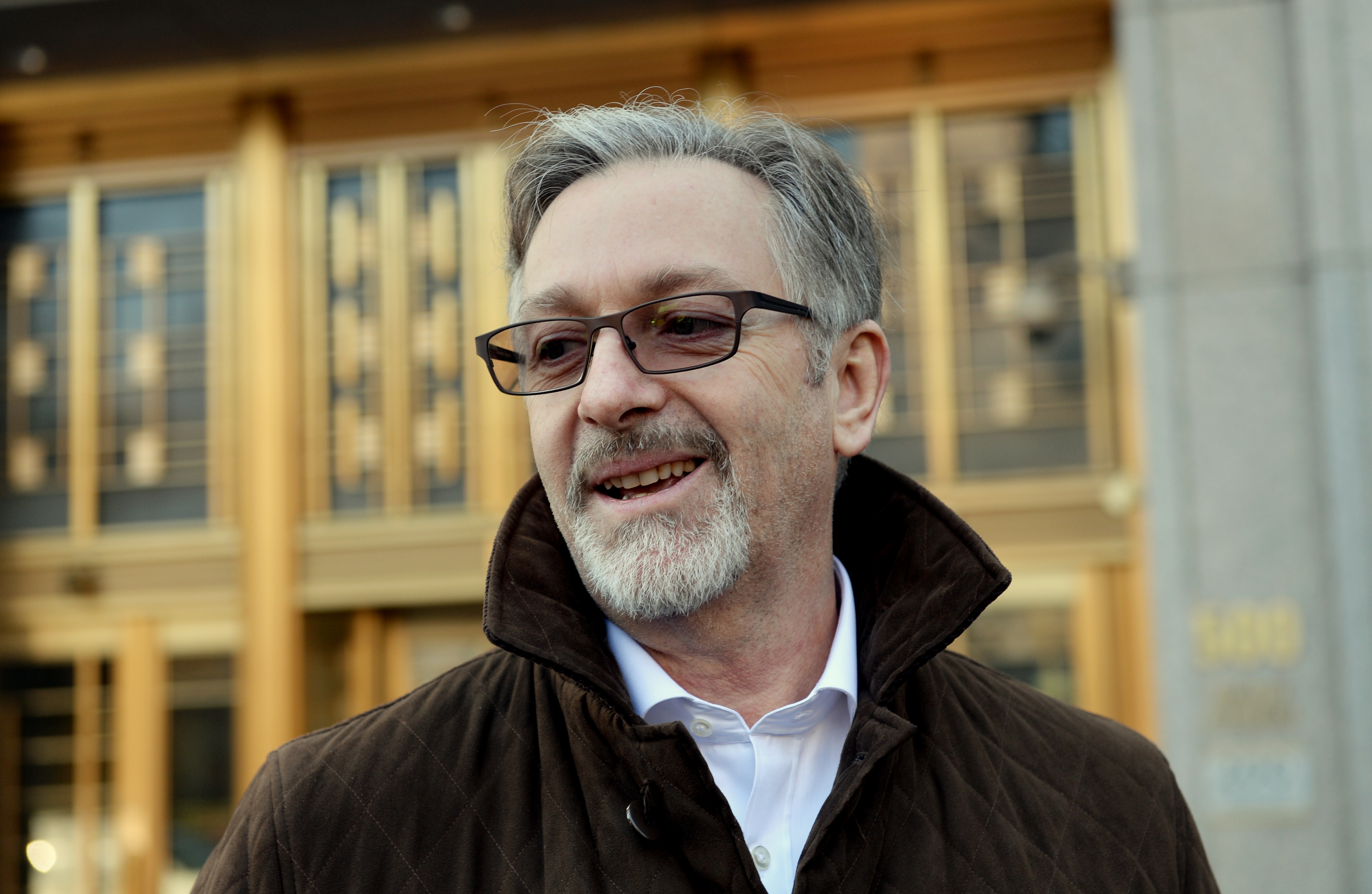 NEW YORK -- A U.S. jury on Wednesday convicted an Indonesian man of selling counterfeit wine to unsuspecting collectors, a dramatic fall from grace for a man once considered one of the top five wine collectors in the world.

After deliberating for only a few hours, the jury found Rudy Kurniawan, 37, guilty of one count of mail fraud related to counterfeiting wine and one count of wire fraud for defrauding a loan company on a $3 million loan.

Kurniawan sat stone-faced and still as the verdict was read and showed no reaction even as the jurors were asked to confirm their guilty finding one at a time. He faces up to 40 years in prison at sentencing, which was scheduled for April 24.

Kurniawan operated what prosecutors called a fake wine factory out of his home in California, obtaining empty rare bottles, printing fake labels and spending thousands on traditional French wax to produce hundreds of counterfeit bottles he sold to finance an extravagant lifestyle.

Among his victims was the billionaire industrialist William Koch, who has spent years pursuing those who sold him counterfeit wines and testified against Kurniawan last week.

Kurniawan's defense lawyer, Jerome Mooney, has said his client had unknowingly acquired counterfeit wines and was being made a scapegoat for a pervasive problem. Mooney argued that Kurniawan was printing labels and using wax in an effort to "fix up" bottles he had purchased in good faith.

After the verdict, Mooney told reporters he would appeal the conviction, in part based on what he said was an improper search warrant for Kurniawan's house. Asked about the trove of corks, wax and bottles found at the home, Mooney said Kurniawan was an "obsessive" collector.

Kurniawan, the son of Chinese parents who raised him in Indonesia, became known for a delicate palate, seemingly able to identify even the rarest vintages by taste alone.

Prosecutors said he used that talent to enhance his fraud, mixing a "witches' brew" of cheaper wines he poured into bottles in an effort to fool even the most discerning of wine drinkers.

In court, the man who once sipped those fine wines out of Riedel glasses drank water out of white foam cups.