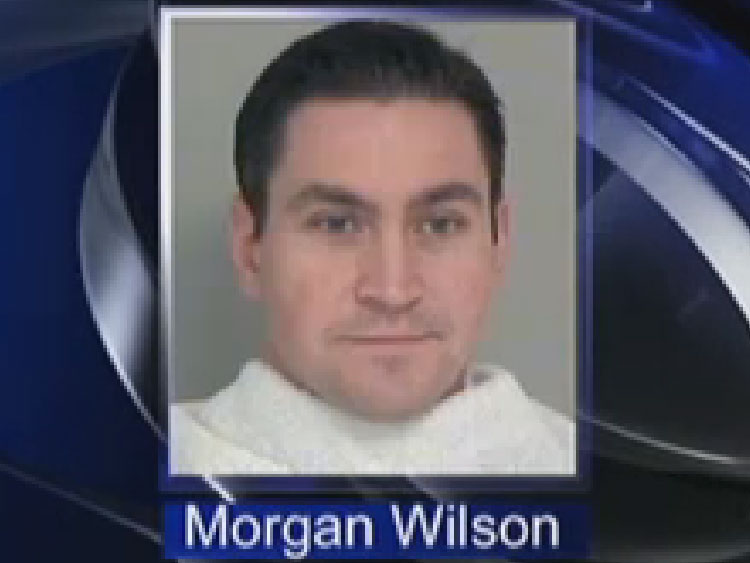 (CBS/DFW) PLANO, Texas - A former contestant on the reality TV show "Top Chef: Just Desserts" has been indicted on a second-degree felony charge for child pornography.

According to DFW, the indictment says videos on Wilson's computer involved sex acts with children ranging in age from 10-years-old to as young as 2-years-old.

Authorities reportedly say Wilson admitted to downloading and viewing the videos. He was released on a $10,000 bond under the stipulation that he would not access any computer without monitoring software.