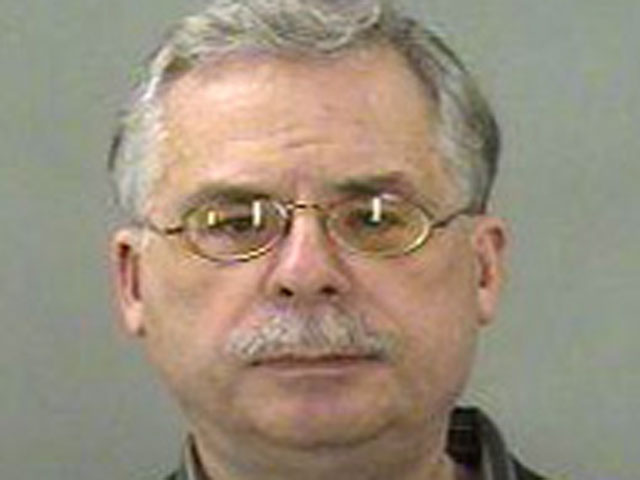 (CBS/AP) DALLAS, Texas - A Dallas County jury found a former Roman Catholic priest guilty of hiring a hit man to kill the man who accused him of sexual abuse.

The jury of three men and nine women returned its verdict on John M. Fiala after a few hours' deliberation Thursday afternoon, The Dallas Morning News reported. Testimony began in the penalty phase and Fiala could be sentenced to up to life in prison for solicitation of capital murder.

Prosecutors said Fiala tried to hire a neighbor's brother to kill his accuser. The alleged victim accused Fiala of abusing him in 2008, when he was 16 years old and Fiala was the priest at a rural West Texas parish.