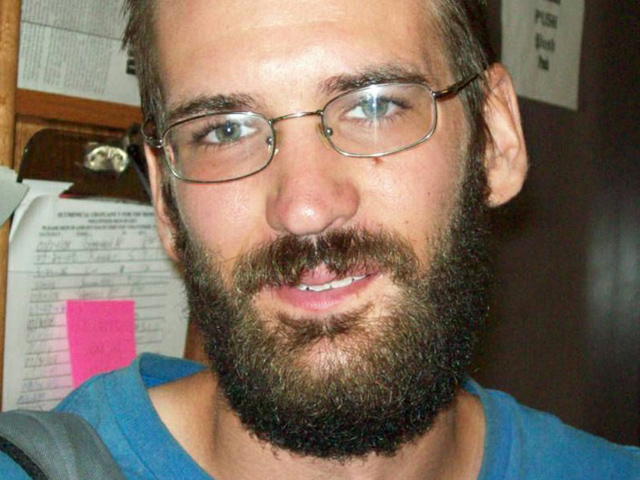 (CBS/AP) WASHINGTON - A former private school teacher accused of producing child pornography while teaching at an elementary school in Washington D.C. has been added to the FBI's "Ten More Wanted Fugitives" list.

Federal authorities have sought 30-year-old Eric Toth since June 2008, when another teacher found explicit photographs of at least one boy on a school camera in Toth's possession.

According to CNN, Toth, also known as David Bussone, was a third grade teacher at the National Cathedral's Beauvoir school in D.C., in 2008 when pornographic images were found on a school camera that had reportedly been in his possession.

Toth went missing while the initial investigation was under way. He hasn't been seen since the day he lost his job. He's been indicted in Maryland and charged in a sealed criminal complaint in Washington's federal court.

The FBI said Tuesday that Toth is believed to have lived in Arizona as recently as 2009. He was last seen in a homeless shelter in Phoenix.

The fugitive, whom investigators describe as a "computer expert," may be advertising online as a tutor or male nanny.

"He has the ability to integrate into various socio-economic classes, and is an expert at social engineering," the FBI said. "Toth possesses an educational background conducive to gaining employment in fields having a connection to children."

The FBI issued a wanted poster with several photos of the suspect, and are offering a reward of up to $100,000 for information leading to his arrest.