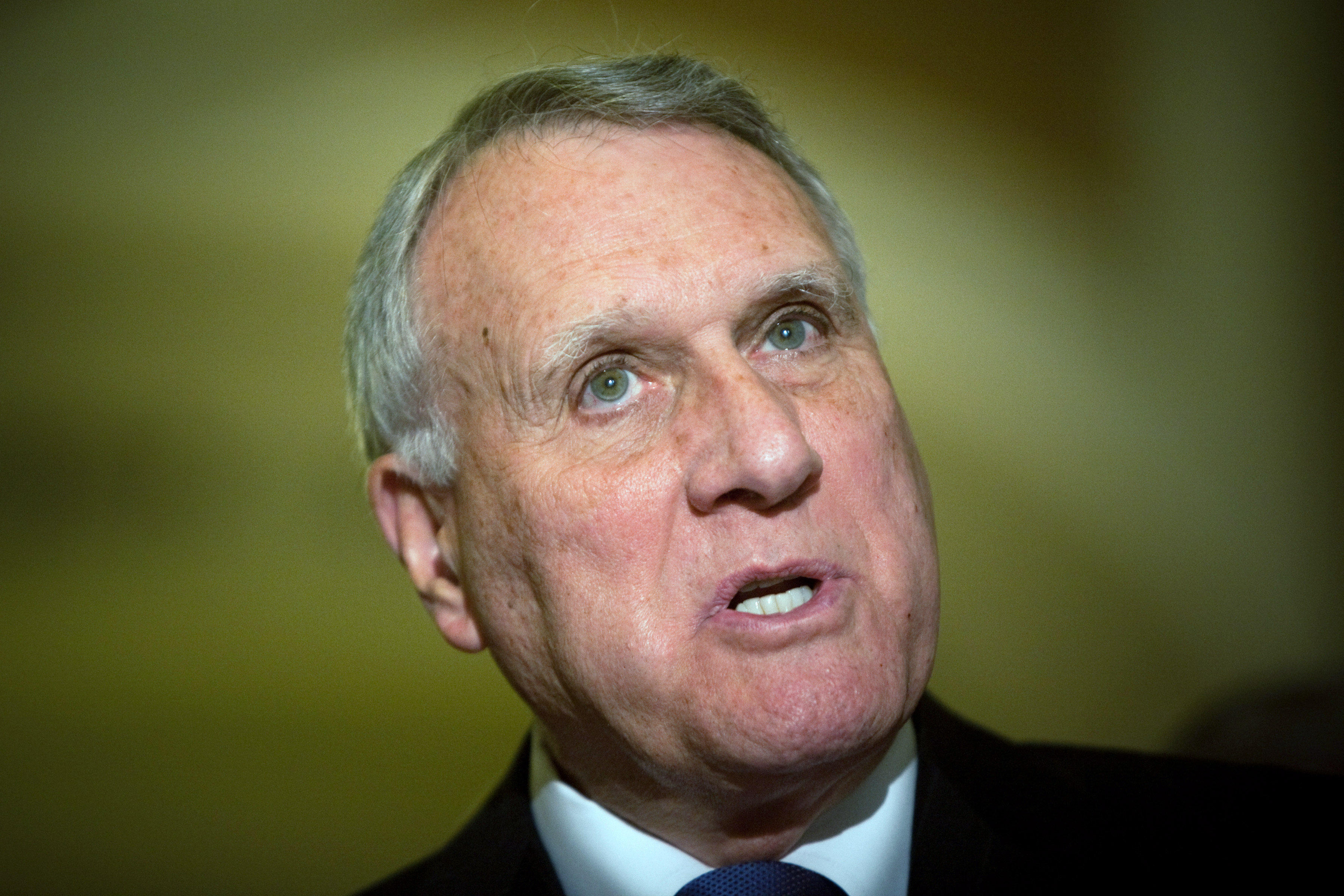 White House spokesman Raj Shah said in a statement that Kyl "has agreed to serve as the Sherpa for the President's nominee to the Supreme Court." Kyl, a former member of Republican leadership, was Senator for Arizona for 18 years from 1995 to 2013. He served on the Senate Judiciary Committee during the confirmations of 4 of the last 5 justices who have joined the Supreme Court

He works for Washington-based lobbying firm Covington & Burling. Sherpas to the nominee will act as a guide during the confirmation process -- helping to set up meetings with lawmakers on Capitol Hill and preparing for the eventual confirmation hearing.

The White House hopes Kyl's close ties to Senate Republicans will help smooth the path for Mr. Trump's eventual selection to win confirmation. Mr. Trump is set to announce his pick for the vacancy left by retiring Justice Anthony Kennedy at 9 p.m. Monday.