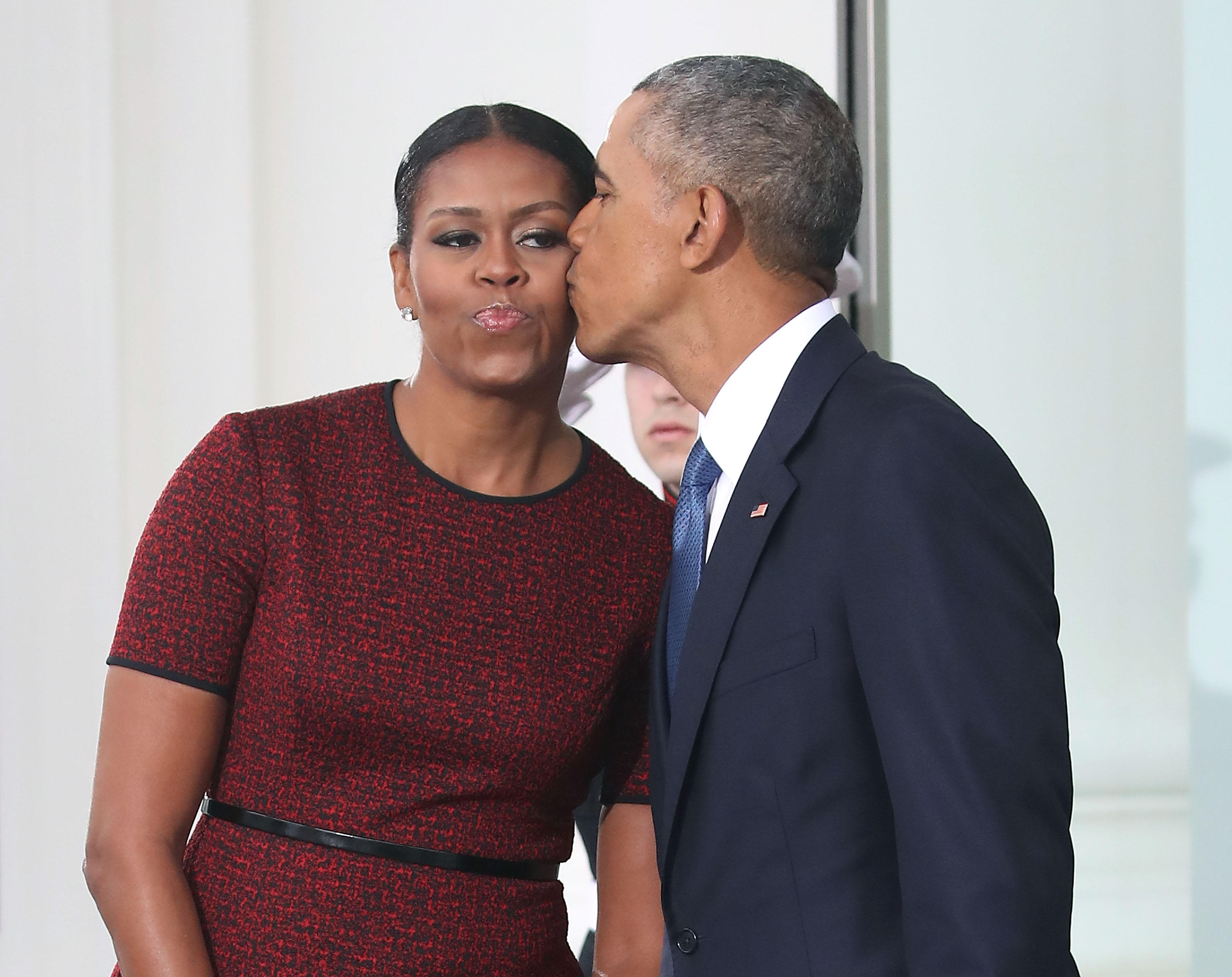 “Penguin Random House CEO Markus Dohle announced today that the company has acquired world publication rights for two books, to be written by President and Mrs. Obama respectively,” Penguin Random House said in a statement. “Terms of the agreement, in which the authors were represented by Robert Barnett and Deneen Howell of Williams & Connolly, were not disclosed.”

The deals are likely in the tens of millions of dollars. The Financial Times reported on Tuesday that an auction for global rights to the two books topped $60 million. The report said the Obamas were selling the rights to the separate books jointly.

Both Obamas have published books through Crown, a Penguin Random House imprint.

“We are absolutely thrilled to continue our publishing partnership with President and Mrs. Obama,” Penguin Random House CEO Markus Dohle said in the statement.

“With their words and their leadership, they changed the world, and every day, with the books we publish at Penguin Random House, we strive to do the same,” Dohle said. “Now, we are very much looking forward to working together with President and Mrs. Obama to make each of their books global publishing events of unprecedented scope and significance.”

The unique duel arrangement is for books that are among the most anticipated in memory from a former president and first lady. Barack Obama is widely regarded as the one of the finest prose stylists among recent presidents, and his written the million-selling “Dreams from My Father” and “The Audacity of Hope.”

Michelle Obama has given few details about her time as first lady: Her only book is about food and gardening, “American Grown,” released in 2012.

Both Obamas are widely popular with the public in the U.S. and abroad.