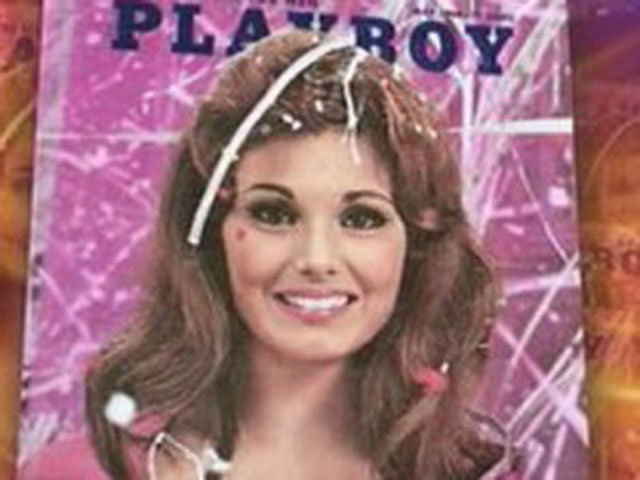 (CBS/KCBS/AP) LOS ANGELES - Victoria Rathgeb, the 1968 Playboy Playmate of the Year, has been sentenced to nine years in state prison for shooting her husband in the back at their Hollywood apartment.

In addition to nine years in prison, she was ordered to pay $70,000 to California's victim restitution fund, reports CBS station KCBS.

Authorities say Rathgeb shot and wounded her husband last October during an argument. Prosecutors say he recovered and was in court for the sentencing but did not make a statement. However, he did testify at a preliminary hearing.

During the hearing, he stated that his wife accused him of being unfaithful. He said while waiting at the apartment's elevator door, he noticed his wife out of the corner of his eye. She was about eight feet away, reports the station. He said, "Quickly she just aimed and fired at me." He then smelled the gunpowder and felt a stinging on the left side of his body.

He also testified that "they tried to take the bullet out. I guess it was too close to the heart so they left it in." He says he now cannot move the fingers on his left hand.

The couple had been married 25 years.

Rathgeb was 1968's Playmate of the Year under the name of Angela Dorian. She had TV and movie roles in the 1960s and 1970s and played a recovering heroin addict in the 1968 hit "Rosemary's Baby."