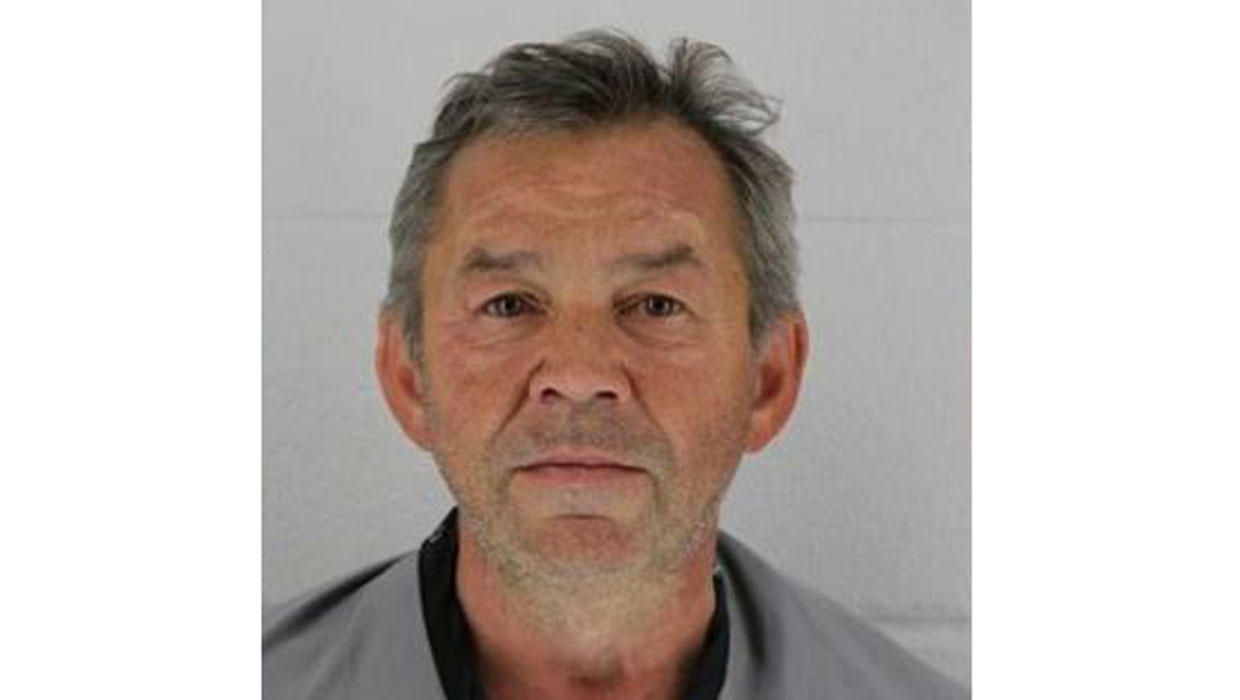 OVERLAND PARK, Kan. -- A former pastor is accused of trying to choke a 4-month-old baby he didn’t know at a Kansas City-area WalMart.

The Kansas City Star reports prosecutors in Kansas’ Johnson County charged 54-year-old Oleh Zhownirovych of Clinton, New Jersey, with felony aggravated battery and misdemeanor battery. It was not immediately clear if Zhownirovych has an attorney.

Overland Park police say a man walked up to a woman who was in a checkout lane early Wednesday and began choking her baby. The woman screamed, and the man stopped.

Police say people in the store helped the woman and held the man until officers arrived. The baby was not injured.

Investigators say the man possibly was under the influence of drugs or alcohol.

Zhownirovych reportedly listed an address as that of a New Jersey Ukrainian Orthodox cathedral when he was booked into jail. The current pastor there told the paper Zhownirovych left his position as a pastor there about 10 months ago.