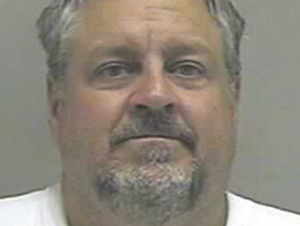 James Sepik was arrested in Brooke County, West Virginia after a parent found a thumb drive on a softball field that allegedly contained nearly 1,000 images of child pornography.

Detectives were able to trace that thumb drive back to Sepik, CBS Pittsburgh reported. They say none of the images were of the girls he coached.

Sepik resigned from the Pittsburgh Pride league a couple of months ago.