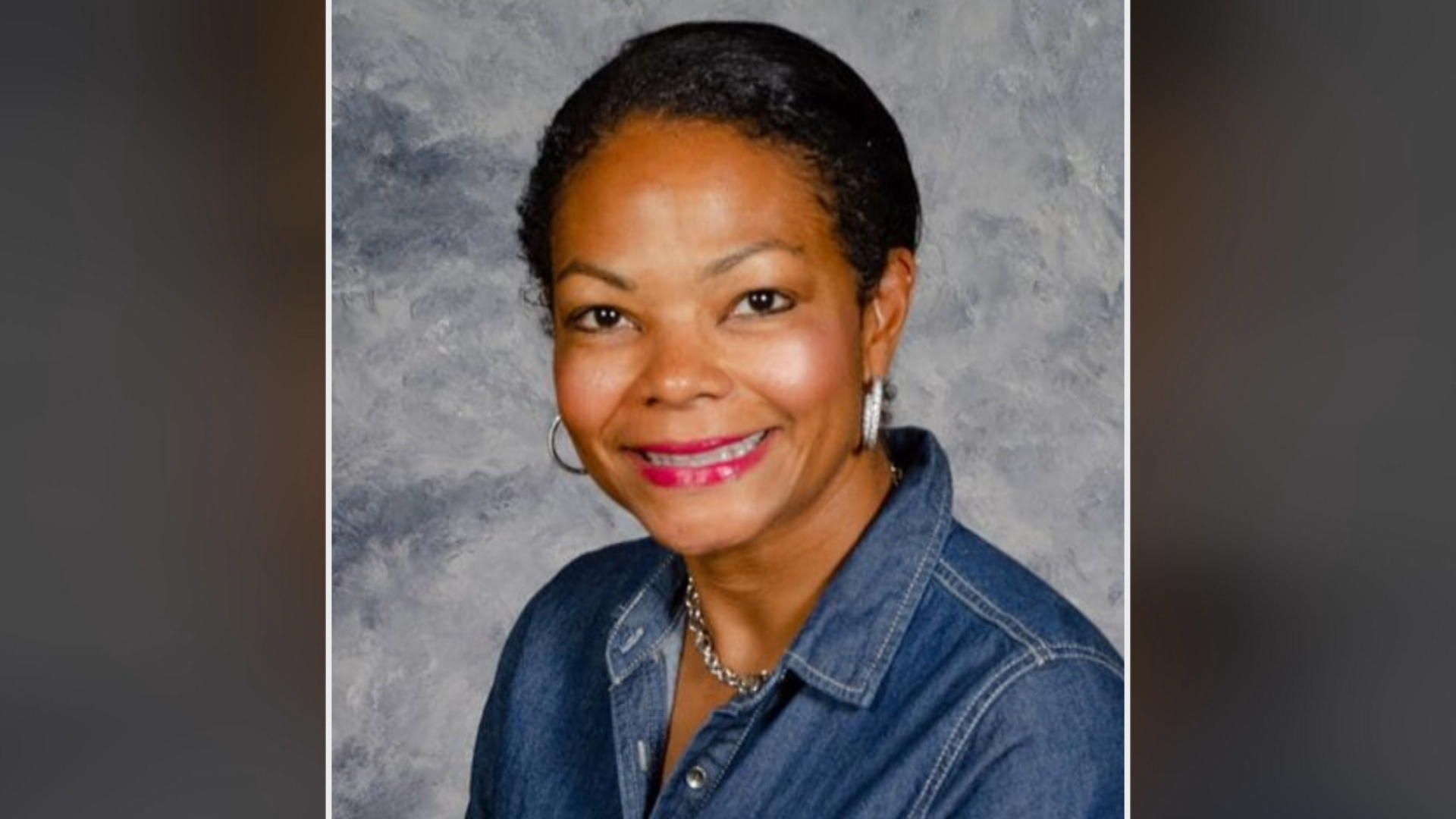 Former Ohio judge Lance Mason is under investigation for the murder of his ex-wife. The 51-year-old was taken into custody last Saturday after his ex-wife Aisha Fraser was found stabbed to death. Mason, who also served as a state senator, has not yet been charged with murder.

Fraser was a beloved sixth grade teacher at the Shaker Heights Schools for 16 years, where a vigil was held Monday night.  In four days, a GoFundMe page had raised almost $125,000 for Fraser's daughters, who witnessed their mother's death.

According to family, the daughters will be adopted by Fraser's best friend. Fraser made those arrangements recently in case something happened to her, because she feared her ex-husband.

"Aisha was goodness personified. She was gracious," said Aisha's uncle, Dr. George Fraser. "She was just committed to education, committed to children and a servant leader, committed to the community."

On Saturday morning Fraser went to her sister-in-law's house to drop of her 11 and 8-year-old daughters, but shortly after her arrival, her sister in law called 911 when Mason allegedly started attacking Fraser. Mason tried to flee the scene but slammed his SUV into a police car, injuring an officer, reports CBS News correspondent Adriana Diaz.

Saturday's incident his is not the first time the two young girls saw their father allegedly attack their mother.  In 2014, they were in the car when he beat their mother, breaking so many bones in Fraser's face, she had to have reconstructive surgery.

Mason pleaded guilty, lost his judgeship, and had his law license suspended. He was released from prison after nine months of his two-year sentence.  Her family and friends hope it is a wake up call for the issue of domestic violence.

"She was a wonderful, wonderful person," said Shaker Heights School District teacher Bill Scanlon. "It's just sick that the kids are going to be parent-less for the rest of their lives."