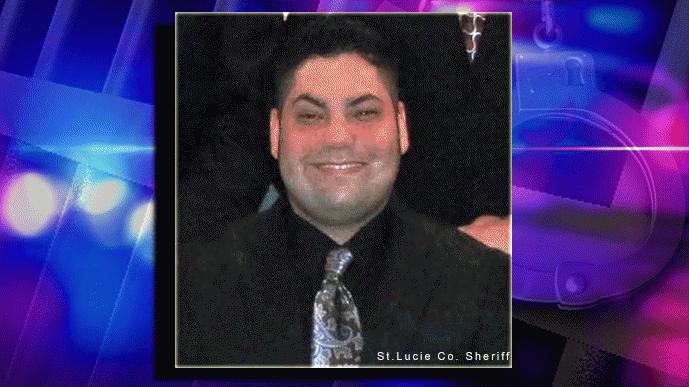 Officer Michael Harding, who in 2011 was named "Officer of the Year" in Fort Pierce, Fla., joined the Port St. Lucie Police Department in 2012. Department of Homeland Security agents have been investigating Harding since July, when an undercover agent first encountered a user on an online Kik Messenger group, who allegedly posted two photos of a preteen female engaging in a sex act, according to a criminal complaint.

That user, who went by the name "desthfromabovee," was allegedly Harding.

The undercover investigator said "desthfromabovee" posted more pictures a week later. And in August, the investigator said the user posted in a Kik Messenger chat room a sexually explicit video of another young girl engaged in a sex act, according to the criminal complaint.

Investigators served a summons on the account for "desthfromabovee" in August. The person who set up the account used the name Mark Powers, according to the criminal complaint.

He allegedly accessed the "desthfromabovee" account on Kik 33 times, most often during the early morning hours between midnight and 6 a.m.

Based on the time frames of the posts and his work schedule, investigators believe Harding uploaded some of the pornographic content while in his patrol car.

Investigators searched Harding's home and found two thumb drives, one stored in a gun case in a closet in the master bedroom. That drive allegedly had hundreds of images and videos of children "engaged in sexually explicit conduct," according to the criminal complaint.