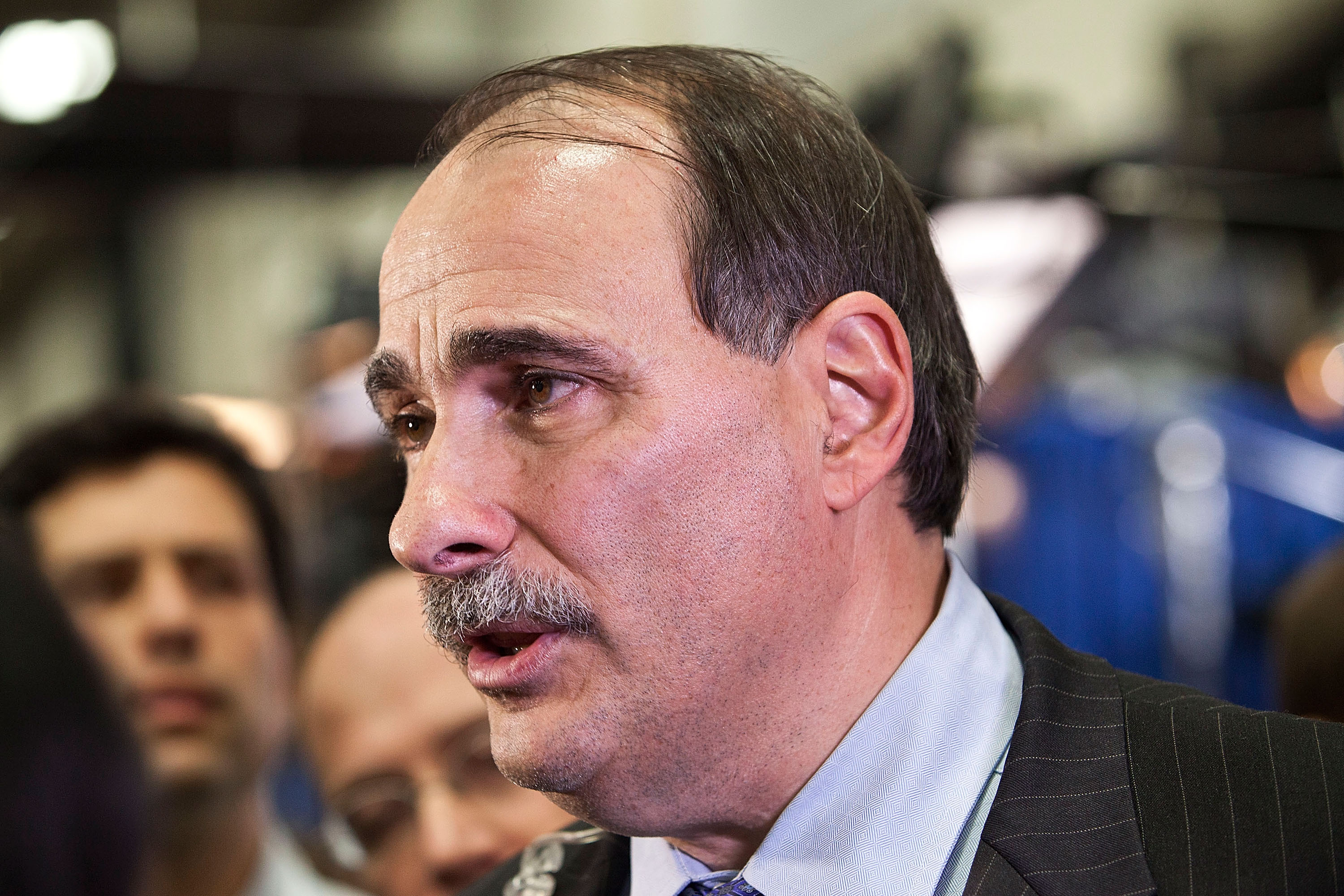 David Axelrod has enjoyed a remarkably successful career as a political consultant in the U.S., helping President Obama secure victory in 2008 and 2012, but that golden touch has eluded him recently in his work on British parliamentary elections.

As an adviser to British Labour Party leader Ed Miliband, Axelrod counsels the minority party on strategy and messaging ahead of national elections next year. But in a tweet on Friday, Axelrod misspelled Miliband's name and linked readers to a satirical Twitter account that ridicules his client.

"Enjoyed my visit with @Ed_Milliband and his @UKLabour team," Axelrod wrote, spelling the Labour leader's name with two Ls instead of one.

He corrected the mistake quickly, but the conservative Tory party, Labour's main rival, immediately heaped on the ridicule.

"Labour's latest guru @davidaxelrod gets Ed Miliband's name wrong in tweet - DOH!" read a tweet from the conservatives' press office. "300k a year for this?"

Subsequent tweets wondered whether Axelrod had actually met Miliband, and whether the misspelling was part of Labour's "rebranding exercise."

Axelrod was in London meeting Miliband and the rest of the Labour Party for the first time since he was hired to consult in next year's election, according to Reuters.

Miliband, for his part, brushed off his new guru's gaffe. " That's the perils of Twitter," he told BBC Radio. "I've been the victim of bad tweeting myself. That's the kind of thing that happens."

In a bit of a poetic twist, the British election will pit Axelrod against a onetime ally of his back home: Jim Messina, the president's 2012 campaign manager, is advising the Tories.