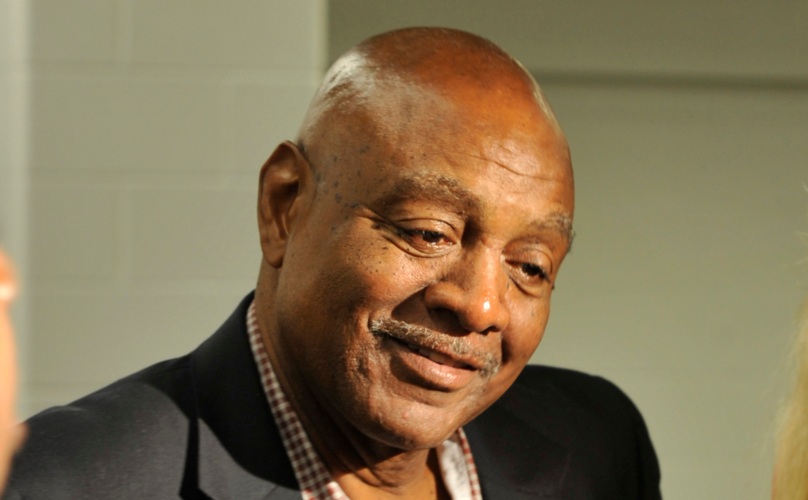 CLEVELAND -- A former NFL player has pleaded guilty to federal charges for stealing money from Cleveland nonprofit groups he once ran.

A plea agreement signed Wednesday by 68-year-old Reggie Rucker of Warrensville Heights calls for a federal prison sentence of between 21 and 27 months. He is scheduled to be sentenced May 23.

Rucker was charged Feb. 16 after an FBI investigation found he had withdrawn hundreds of thousands of dollars from two groups to pay Las Vegas gambling debts and personal expenses.

The Warrensville resident worked with groups like Amer-I-Can and the Peacemakers Alliance. He faced one count of wire fraud and one count of making false statements to law enforcement, CBS affiliate WOIO reported.

According to the charges, from 2011 through Feb. 11, 2015, Rucker wrote checks to himself, made withdrawals from the Amer-I-Can bank account and paid off gambling debts, totaling thousands of dollars, WOIO reported.

The total theft from the two groups, including one that hires street workers to intervene in gang disputes, is estimated at around $100,000.

Rucker was a wide receiver for 12 NFL seasons, including seven with the Cleveland Browns.

His attorney says Rucker accepts responsibility for his conduct.