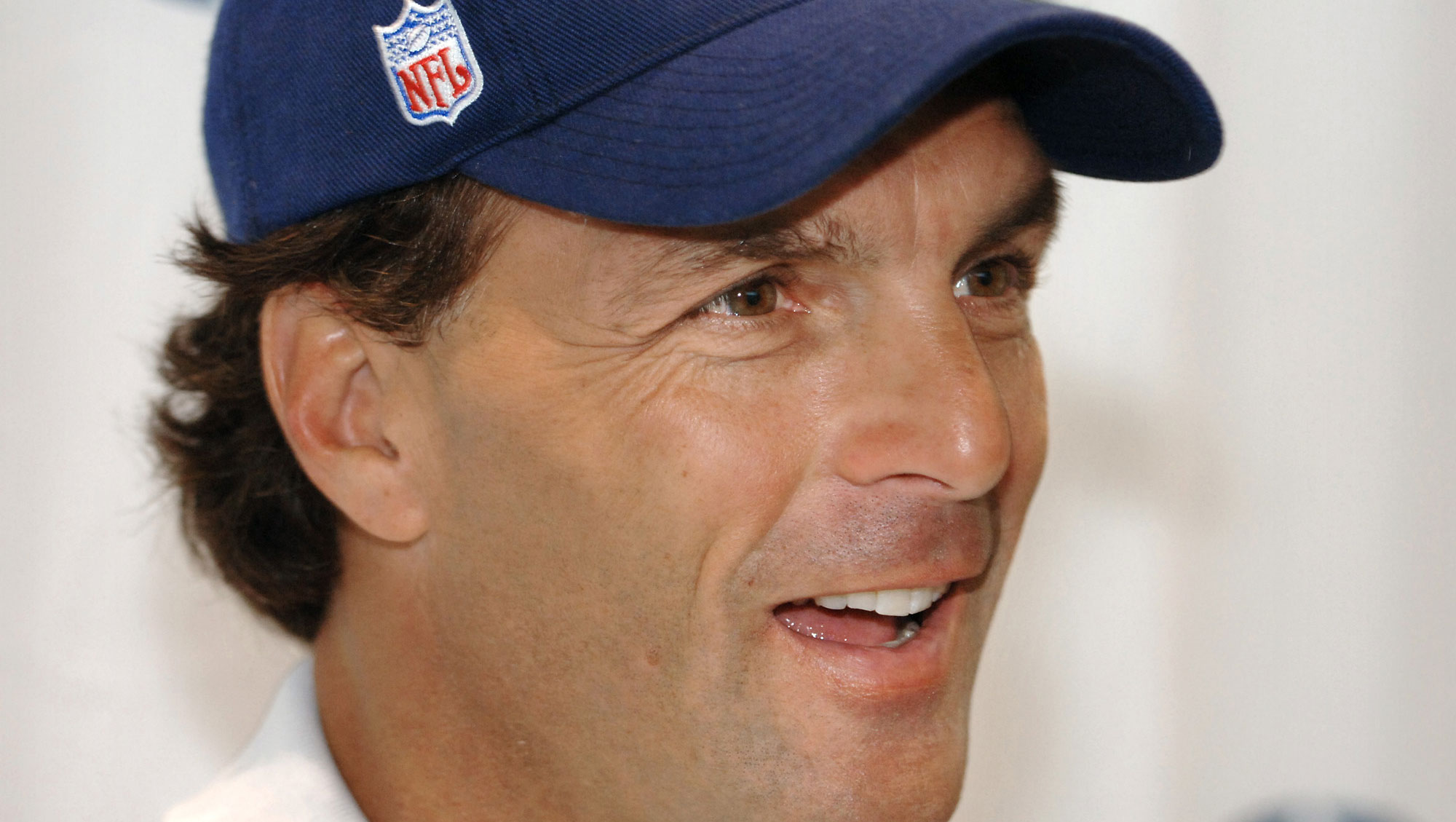 In a post on Facebook, Flutie announced that his father Dick, and mother, Joan, both died within the same hour.

"They say you can die of a broken heart and I believe it," Flutie posted.

Flutie wrote that he would like to honor his parents for all they did for him and his siblings.

"My parents were always there for their children, from the days my Dad coached us as kids and my Mom would work the concession stands, through to this morning," he wrote. "The most important part of their 56 years of marriage was providing opportunities to their children."

Flutie concluded the post by thanking everyone for their well wishes and prayers during this difficult time.