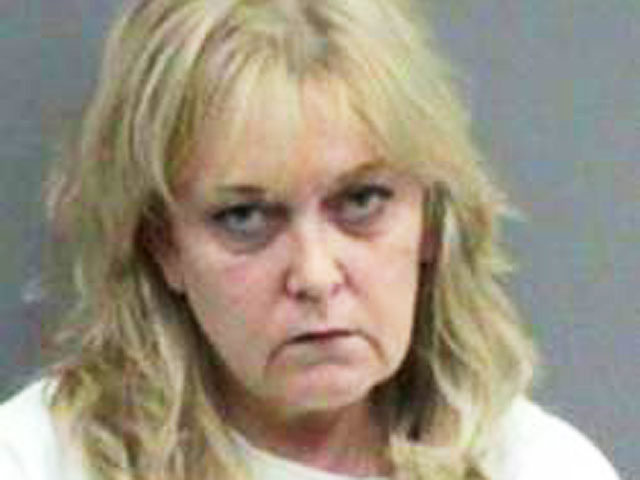 Debra Oberlin, a former president of a defunct chapter of Mothers Against Drunk Driving, was arrested recently by the Gainesville, Fla. police - for drunk driving, according to the Gainesville Sun.

Oberlin, who's 48, was arrested after she had difficulty on a field sobriety test, according to the Sun. She registered a .234 and .239 on breath alcohol tests, nearly three times Florida's legal limit for driving.

On Feb. 18 at 1:10 a.m., an officer spotted Oberlin driving erratically, swerving and crossing lanes, an arrest report states. She was pulled over, and the officer reported that Oberlin smelled of alcohol and had watery, bloodshot and dilated eyes. The report also states that Oberlin told the officer she had four beers, according to the newspaper.

The Sun says Gainesville's chapter of Mothers Against Drunk Driving existed for several years in the 1990s before closing in 1996 because of a lack of financial support. Oberlin was the chapter president for three years.

Maybe that's why it's defunct?