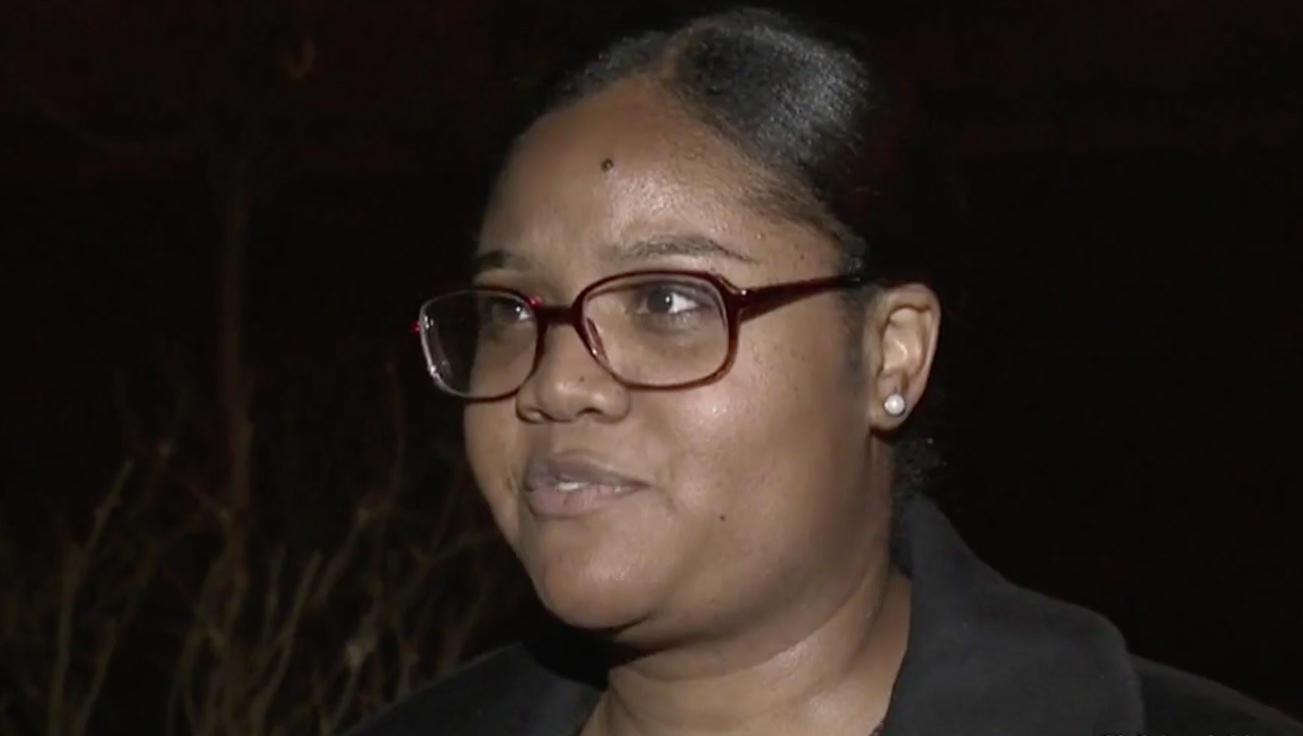 NEW YORK -- A New York City college is trying to evict a former student who it says is illegally squatting in her dorm room. Hunter College has filed the suit against 32-year-old Lisa Palmer, saying the woman owes more than $94,000 in unpaid residence hall fees since she dropped out in 2016.

According to CBS New York, Palmer hasn't been enrolled at Hunter College in about two years, but she says she plans to stay where she is and eventually finish her degree.

"I feel like every semester is a new opportunity to register for courses," Palmer said. "I think I should just stay and fight the case."

The lawsuit says Palmer was denied summer housing in 2016. She remained in her dorm, despite the school sending several notices that she would be charged $150 a day if she stayed. Meanwhile, Palmer claims the school forced her out of classes a semester before graduating when she couldn't pay her bills.

She disputes the charges and continues to live in the dorm room while working two jobs.

Palmer was issued a 30-day eviction notice in September 2017. She refused to leave, prompting the school to file its lawsuit.