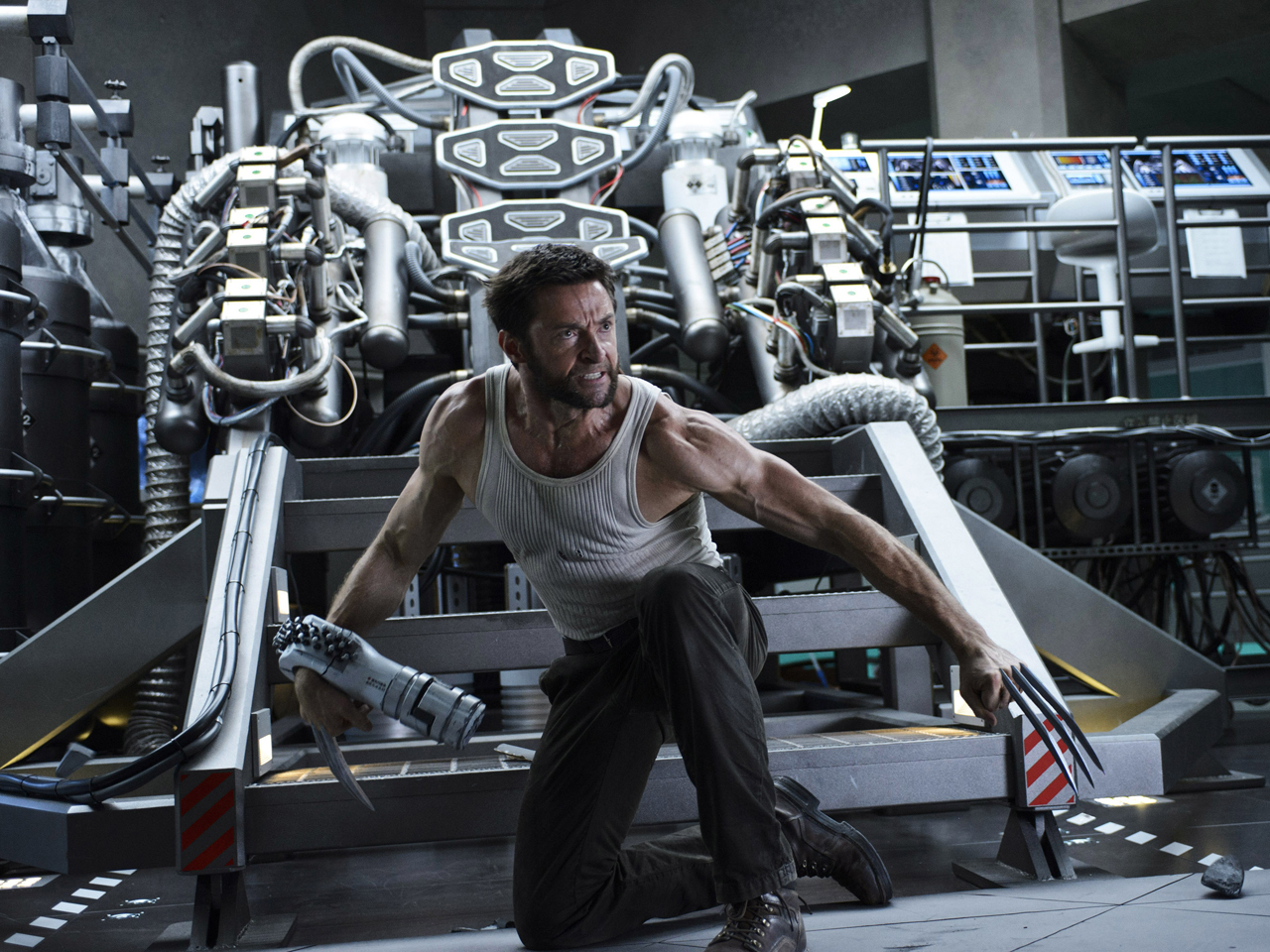 It's hard to imagine, but it's true. Check out the video above in which Jackman recognizes a former student, and proceeds to make said student turn very red.

The student, Rollo Ross, is now an entertainment reporter, and while trying to interview Jackman on the red carpet of the Zurich Film Festival, he was in for a bit of a surprise. Jackman promptly interrupted the reporter to remind him and all the viewers at home that he had been his P.E. instructor in 1987.

"Rollo, I'm sorry mate," Jackman interjected, "but we go way back, I used to teach you at a high school in P.E., and I want to know how your physical education is progressing. It's very important to me."

It seems unlikely that Jackman would remember Rollo, and not the other way around, but regardless, it just goes to show how awesome and down-to-earth Wolverine is in real life.