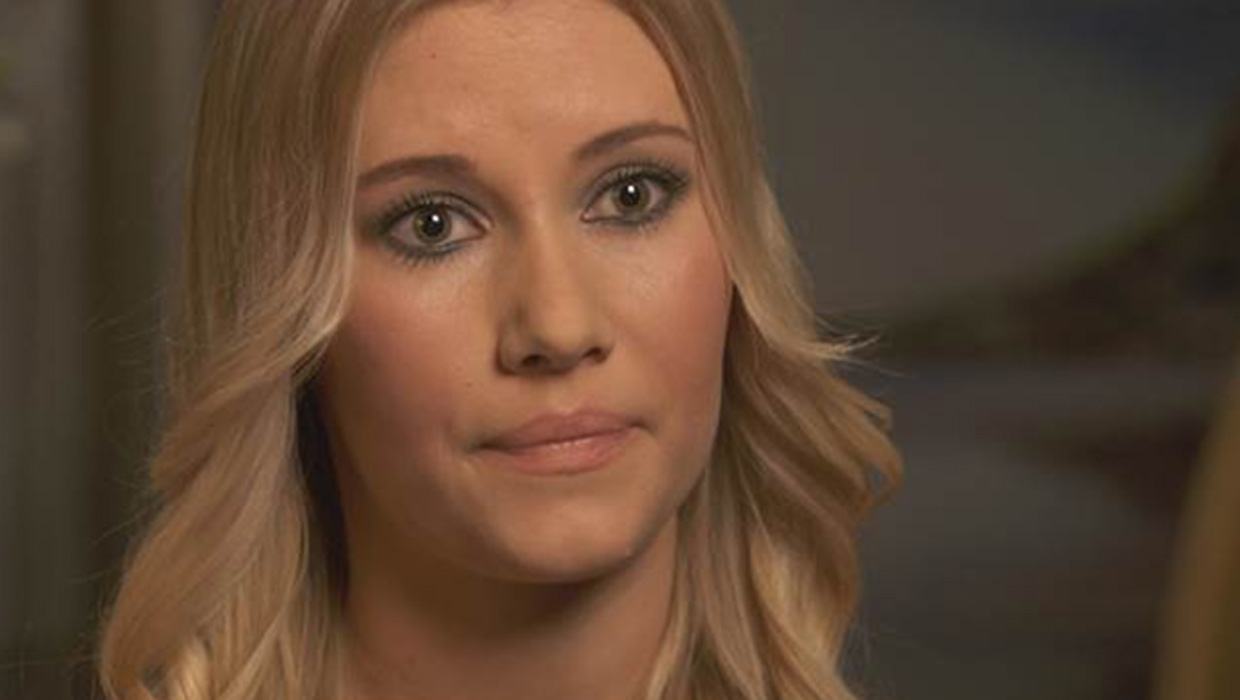 When Samantha Taylor heard about model Reeva Steenkamp's shooting death in February of 2013, the 20-year-old thought that it could have been her.

"He always wanted to know where I was and who I was with," Samantha Taylor told Patta. "If he didn't believe me,e would phone my family."

Pistorius was ruled guilty of culpable homicide in Steenkamp's shooting death Friday. Pistorius, a double amputee known as the "Blade Runner" who rose to international fame competing in the Olympics, claimed he thought Steenkamp was an intruder when he fired the fatal shots through a bathroom door.

Prosecutors maintained he shot her in a fit of rage.

Trish Taylor said she thought Pistorius never got over the loss of his mother. She said the sprinter began calling her crying on the phone, sometimes daily.

Just before he was set to leave for the Olympics in London, she said the "Blade Runner" made a shocking call to her.

She said she urged him to seek help.

"I begged him on numerous occasions to go for counseling, and he just never did," she said.

Samantha Taylor said that Pistorius was "very charming and respectful" when the two started dating. But after about three months, she said he became agitated and was quick to anger. The sports icon, if he wasn't with Samantha, would "ask me to send photos of what I'm wearing and the person I'm sitting next to - he would think I'm out partying," Taylor said.

Then there were the guns.

"He definitely had an obsession with guns," Samantha Taylor told "48 Hours." "So, he was always at the shooting range, always with his boys, either racing cars or shooting."

Twice, Taylor told Patta, she hid Pistorius' gun from him because she was afraid.

When asked whether she believed Pistorius' story that he shot Steenkamp because he thought she was an intruder, Taylor said it was difficult to say.

"All I can say is that by the time Oscar was out of our lives, I believed nothing he said anymore.," she said. "Absolutely nothing."