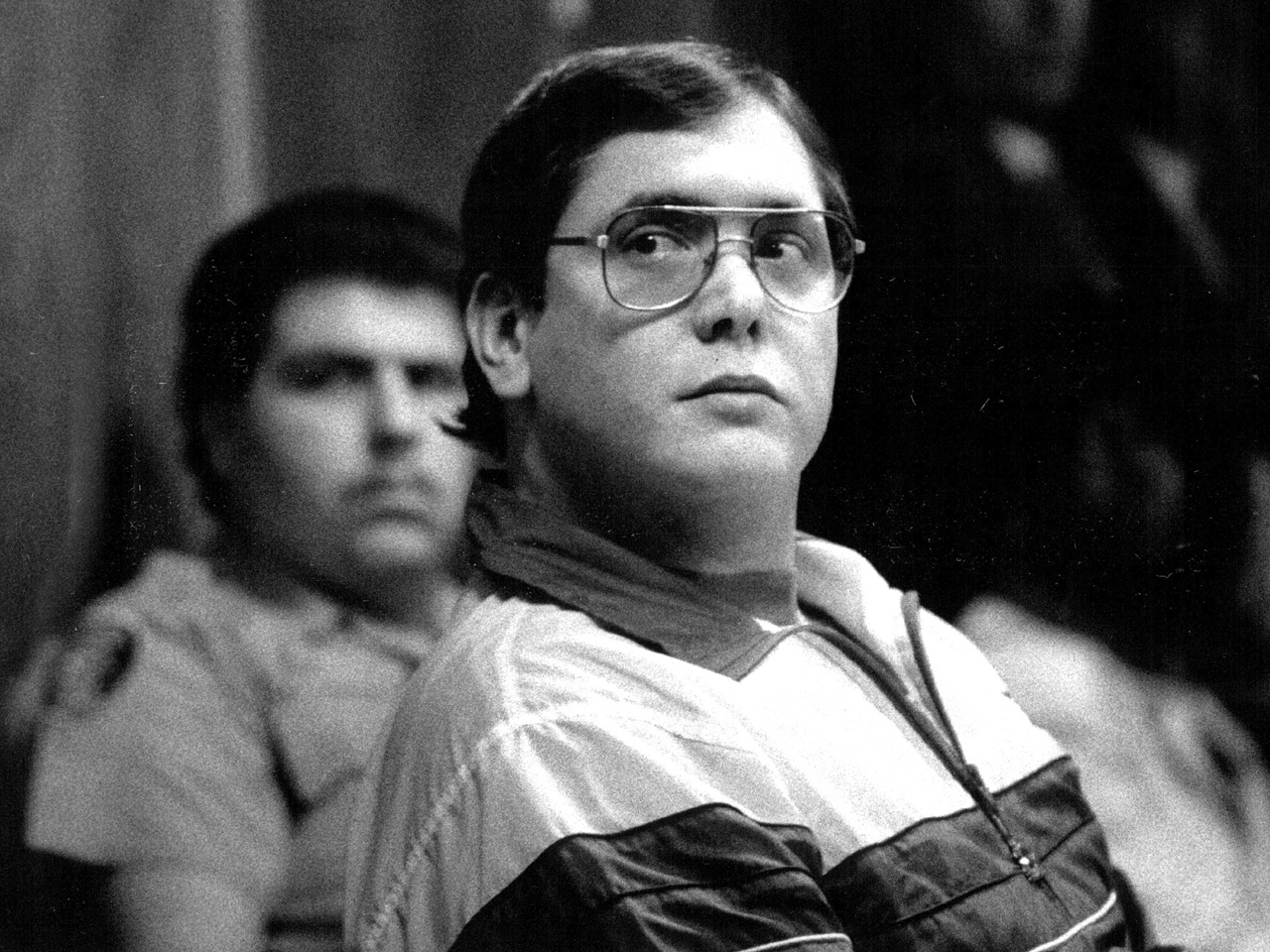 STARKE, Fla. A former Florida police officer was scheduled to be executed Tuesday for the murder of nine people in a 1986 rampage over three months.

The execution by lethal injection of 56-year-old Manuel Pardo was set for 6 p.m. at Florida State Prison in Starke. A federal judge denied Pardo's request for a stay Monday.

Officials said most of Pardo's victims were involved with drugs. Pardo contended that he was doing the world a favor by killing them in 1986.

"I am a soldier, I accomplished my mission and I humbly ask you to give me the glory of ending my life and not send me to spend the rest of my days in state prison," Pardo told jurors at his 1988 trial.

Pardo's attorneys are trying to block his execution, arguing in federal appeals that he is mentally ill, something his trial attorney believed more than two decades ago.

Pardo was dubbed the "Death Row Romeo" after he corresponded with dozens of women and persuaded many to send him money.

Regino Musa, the brother of one of Pardo's victims, said it's difficult to grasp that the execution will finally happen. He and his elderly mother plan to attend.

"It's about time. It's been so long, you just want to get it over with," said Musa, whose sister, Sara Musa, was killed by Pardo. "I still have nightmares and I don't have words to describe it. I can't believe that it's happening."

Pardo, a former Boy Scout and Navy veteran, began his law enforcement career in the 1970s with the Florida Highway Patrol, graduating at the top of his class at the academy. But he was fired from that agency in 1979 for falsifying traffic tickets. He was soon hired by the police department in Sweetwater, a small city in Miami-Dade County.

In 1981, Pardo was one of four Sweetwater officers charged with brutality, but the cases were dismissed.

He was fired four years later after he flew to the Bahamas to testify at the trial of a Sweetwater colleague who was accused of drug smuggling. Pardo lied, telling the court they were international undercover agents.

Then over a 92-day period in early 1986, Pardo committed a series of robberies, killing six men and three women. He took photos of the victims and recounted some details in his diary, which was found along with newspaper clippings about the murders. Pardo was linked to the killings after using credit cards stolen from the victims.