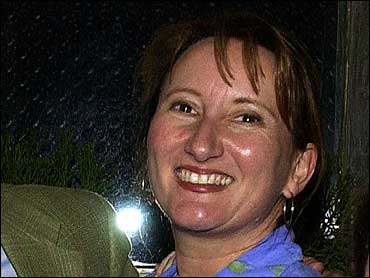 A former US Weekly editor has sued the magazine for $55 million, saying its employees damaged her career by accusing her of stealing information from the magazine's computers.

Jill Ishkanian's lawsuit, filed Monday, says editors lied to the FBI last year when they claimed she hacked into computers and stole celebrity information and photographs.

Federal agents later raided Ishkanian's home and her business, detained her and confiscated computer equipment and documents. She was never arrested or charged.

"The powers-that-be undertook a systematic attack on her personally and against her business," said Ishkanian's attorney, Nicholas Tepper.

Ishkanian left the magazine in 2005 to start Sunset Photo, a celebrity photo agency that competes with the magazine. Negative publicity surrounding the raids hurt her career, Tepper said.

"This is an attempt to clear her name -- her chance to explain what happened," Tepper said of the lawsuit.

US Weekly spokesman Mark Neschis declined to comment on the lawsuit.