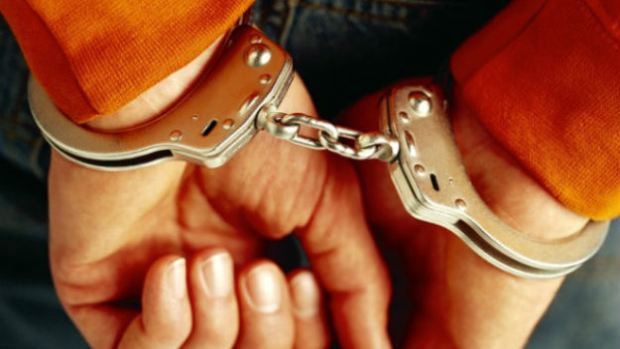 Timothy DeFoggi, 56, was acting director of cyber security at the U.S. Department of Health and Human Services when he was detained in May 2013 as part of an investigation targeting three child pornography websites.

The former Germantown, Md. resident registered as a member of one of the sites on March 2, 2012, according to a U.S. Department of Justice press release.

He used the site to access and solicit child pornography, "and exchanged private messages with other members where he expressed an interest in the violent rape and murder of children," according to the DOJ.

DeFoggi also suggested to one member of a message board that they meet in person to fulfill fantasies of violently raping and murdering children.

He is the sixth person convicted in connection with the investigation. Sentencing is scheduled for Nov. 7.