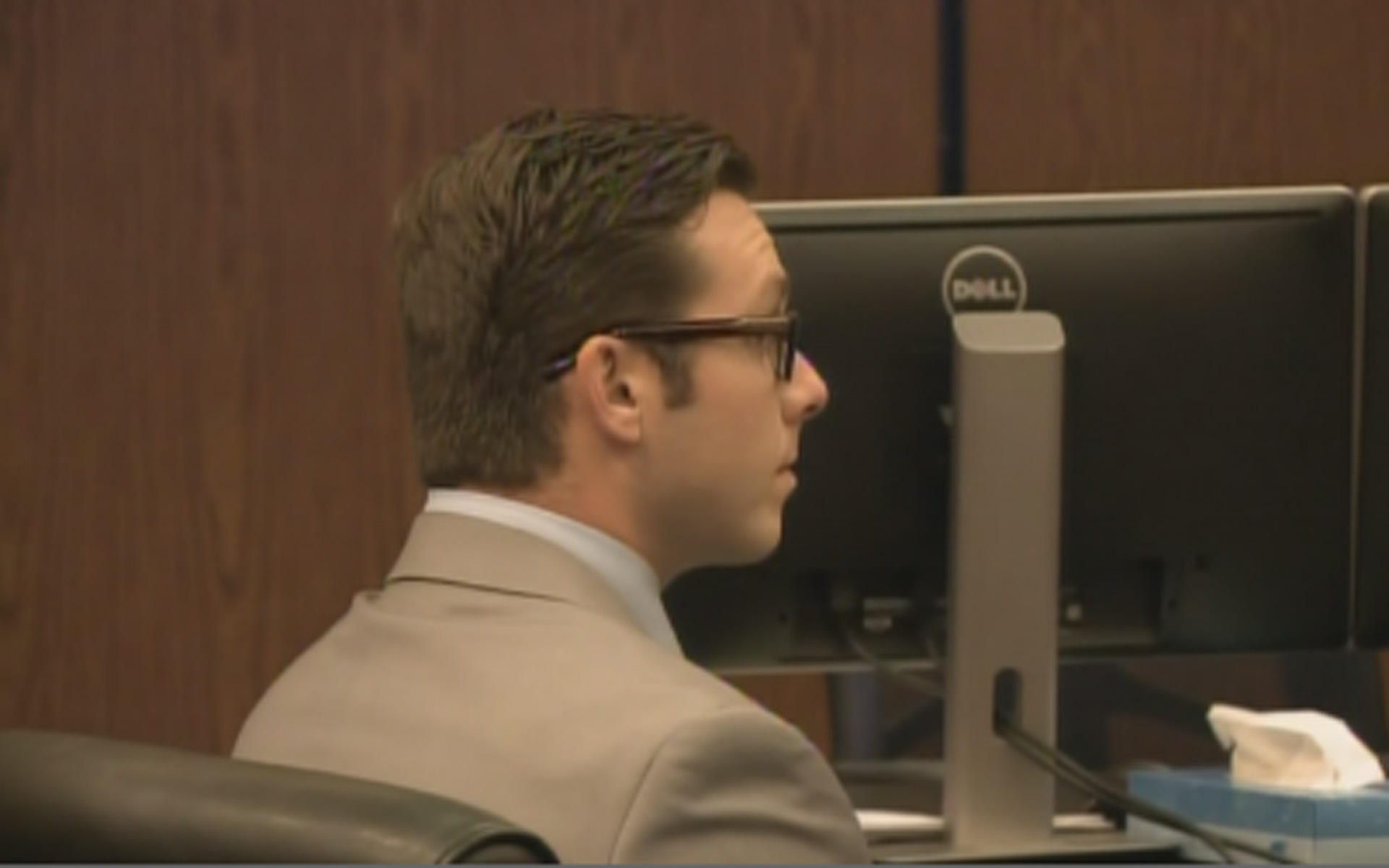 PHOENIX -- A former Arizona police officer was acquitted Thursday of a murder charge in the 2016 fatal shooting of an unarmed man outside his hotel room as officers were responding to a call that someone there was pointing a gun out a window.

The verdict cleared Philip Brailsford, 27, of criminal liability in the 2016 death of Daniel Shaver, of Granbury, Texas.

The shooting occurred in the Phoenix suburb of Mesa after officers ordered Shaver to exit his hotel room, lay face-down in a hallway and refrain from making sudden movements - or risk being shot.

Shaver, 26, sobbed as he begged police not to shoot and was ordered to crawl toward officers. As he inched forward, he reached toward the waistband of his shorts. Brailsford said he fired his rifle because he believed Shaver was grabbing a handgun in his waistband.

Brailsford told jurors that he was terrified for the safety of officers and a woman who in the hallway. He also said he felt "incredibly sad" for Shaver.