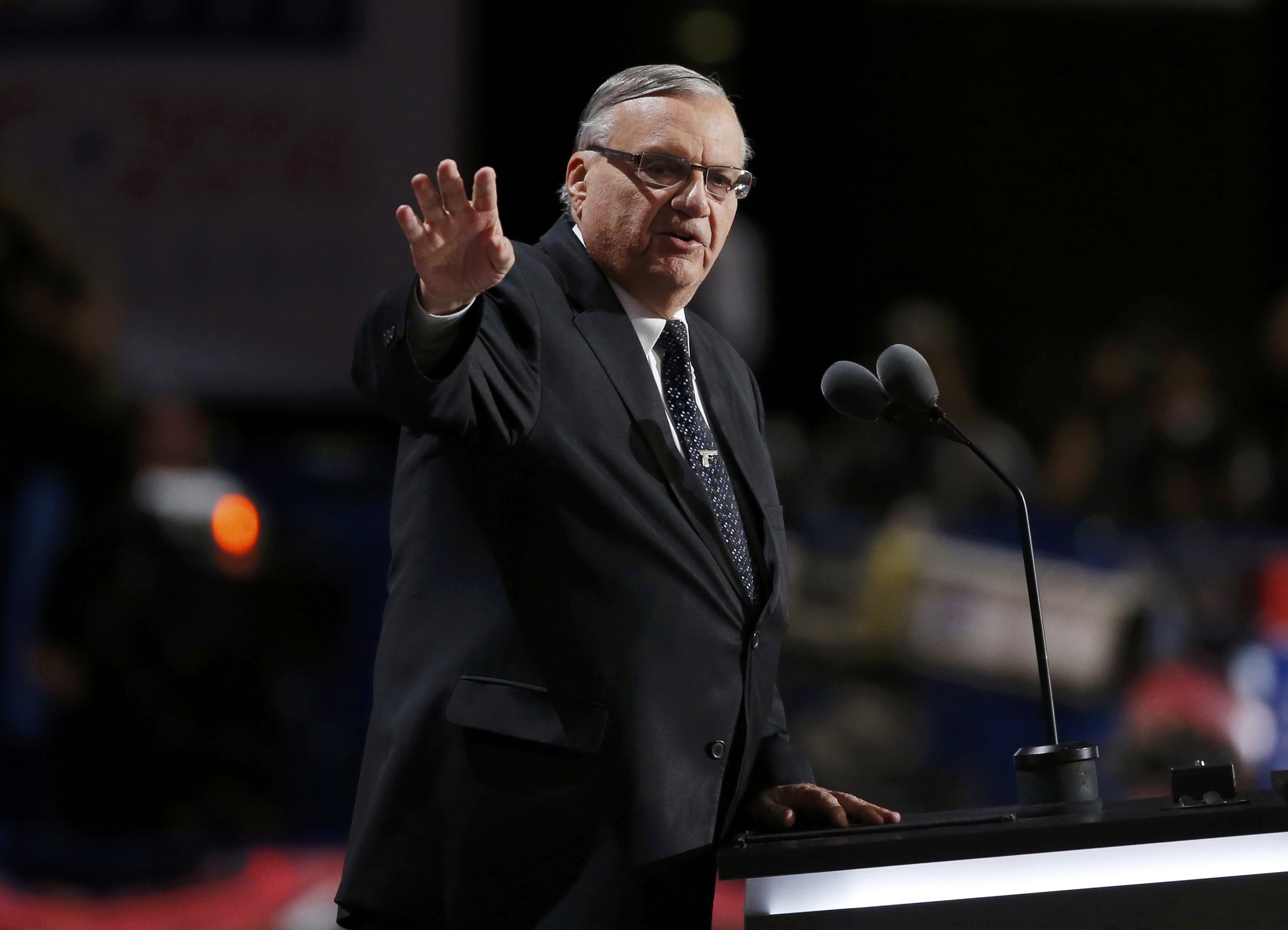 Former Maricopa County Sheriff Joe Arpaio filed a defamation lawsuit seeking $300 million in damages against three news organizations, saying their inaccurate references to his criminal conviction have hurt his chances at possibly running in for the Senate seat that was held by John McCain.

The lawsuit, filed in Washington, alleges that CNN, Huffington Post and Rolling Stone acted with malice by publishing statements they knew were not true. In the suit, Arpaio says CNN did not make any effort to correct a statement by anchor Chris Cuomo in a January broadcast that said he was a convicted felon. Arpaio's 2017 criminal contempt of court conviction -- for disobeying a judge's order to stop his immigration patrols -- was a misdemeanor, rather than a felony.

The lawsuit also points out a Huffington Post story in November that erroneously said Arpaio had been sent to prison for contempt of court. It says Rolling Stone had corrected an error in a November story that erroneously said Arpaio was an ex-felon but complains that anyone who read the incorrect version of the Rolling Stone story still would not know that it was wrong to call Arpaio an ex-felon.

As a result of such inaccurate statements, Arpaio has been the subject of ridicule and his reputation has been severely harmed, the lawsuit claims. It also says his chances of raising campaign funds from Republicans for a possible 2020 Senate campaign have been damaged.

In October, Arpaio filed a suit against the New York Times and one of its opinion writers over an opinion piece that he says contains ''several false, defamatory factual assertions" that he claims damage his chances of running for office again. That suit seeks $147.5 million in damages.

Arpaio, 86, lost a bid for the U.S. Senate in August. He gained national attention for harsh tactics in dealing with undocumented immigrants, and he ran for Senate as an immigration hardliner and a Trump ally. In the Republican primary in August to replace retiring GOP Sen. Jeff Flake, Arpaio finished third, with less than 18 percent of the vote.