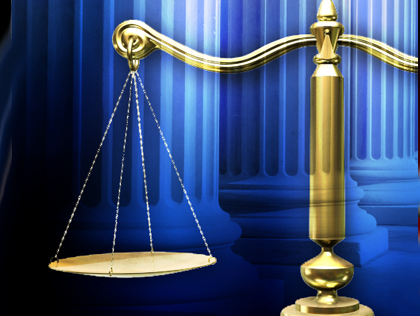 Astumian was free on $45,000 bail and pleaded no contest in January to felony counts of forgery and using a fraudulent check.

The 41-year-old woman arrived Monday for sentencing in a San Luis Obispo County courtroom and presented a note with a doctor's signature asking for a postponement.

Prosecutor Dave Pomeroy called the doctor, who said the note is a forgery.

The judge immediately ordered Astumian into custody and she collapsed to the floor. An ambulance took her to a hospital.

Pomeroy told the San Luis Obispo County Tribune that Astumian will be sentenced later, but he doesn't know when.