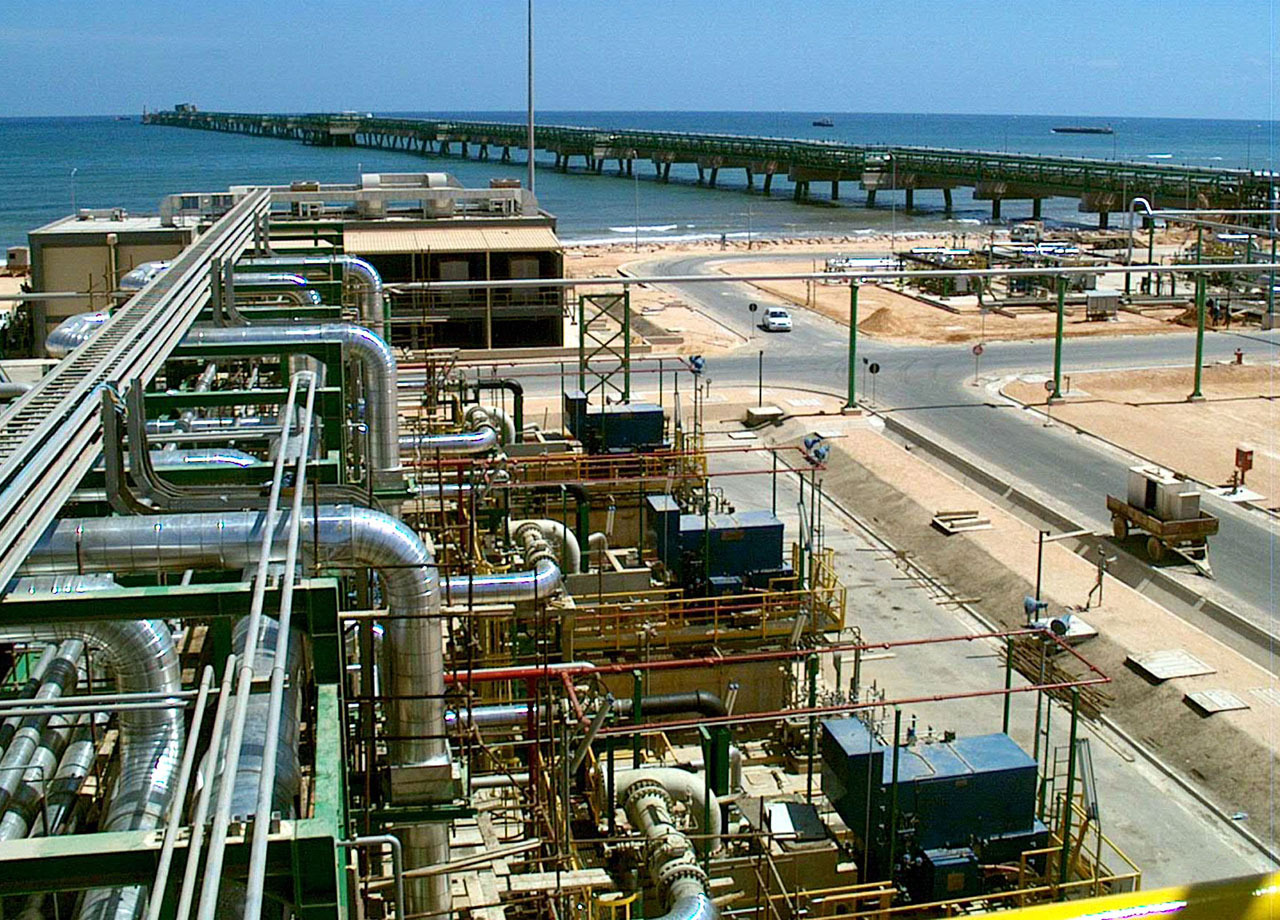 PARIS — At least five foreign oil and gas companies are back in Libya to work on resuscitating production, a Libyan official said Friday, as members of the country's interim leadership sought guidance from U.N. and other experts on stabilizing the nation following strongman Muammar Qaddafi's ouster.

Libya's economic future could hinge on the performance of its lucrative oil and gas sectors, whose production ground to a halt during this year's insurgency against Qaddafi. Critics of NATO's airstrike campaign that helped the rebels say its primary purpose was securing oil and gas contracts for the West, not protecting Libyan civilians as the U.N. mandate for the operation outlined.

Advance teams from companies that had infrastructure in Libya "are already back" to assess damage and restart facilities, said Aref Ali Nayed, a member of the rebel-led government's so-called stabilization team. He spoke in Paris after talks with U.N. and other international officials.

Nayed, who is also Libya's ambassador to the United Arab Emirates, insisted that Libya's rebel-led National Transitional Council would respect past contracts and not rush into any new deals.

"At least five companies are back," he said. "We are seeing these companies as full partners whose interests coincide with the interests of the people."

He named Italy's Eni SpA as one of the companies but said he could not provide the names of the other four.

According to Bloomberg News, other foreign companies with substantial infrastructure in Libya include Total SA of France, and from the United States, Marathon Oil Corp., Occidental Petroleum Corp., ConocoPhillips and Hess Corp.

Eni, the largest foreign producer in Libya before the civil war broke out earlier this year, said this week it signed a memorandum with Libya's rebels to restart a key natural gas pipeline and provide technical assessment of the country's oil infrastructure.

The overall oil sector in Libya — which has Africa's largest proven reserves of conventional crude — ground to a halt because of the fighting. Little to no crude is flowing through the pipelines, refineries have largely halted operations, and fuel prices have spiked during widespread shortages.

It may take months to get output back up to prewar levels.

Russia's ambassador to NATO, Dmitry Rogozin, said Friday that the underlying reason for NATO's intervention in Libya was access to Libyan oil.

"For Russia, NATO's operation in Libya indicated that the major interests of the alliance now lay not in the Europe's East — where its adversaries the Warsaw Treaty Pact and the Soviet Union used to be — but in oil-rich lands of Northern Africa and the Middle East," Rogozin said in emailed responses to questions from The Associated Press.

Russia's envoy to talks on Libya's future in Paris this week, Mikhail Margelov, said that Russia wants to defend its own economic interests in Libya, with which Moscow has longstanding ties.

The French newspaper Liberation reported this week that Libyan rebels had sent a letter in April offering France control over 35 percent of Libya's oil in exchange for French support for the insurgents. But transitional council officials and France's foreign minister denied any such offer.

A spokesman for the National Transitional Council in London, Guma El-Gamaty, said on BBC Radio Friday that there's no reason why British or French companies should have priority over contracts in Libya because Britain and France were vocal and early backers of the rebels.

"I don't think it would be right and proper to say we are going to be democratic, transparent, accountable and competitive and then start offering contracts based on favoritism," he said.