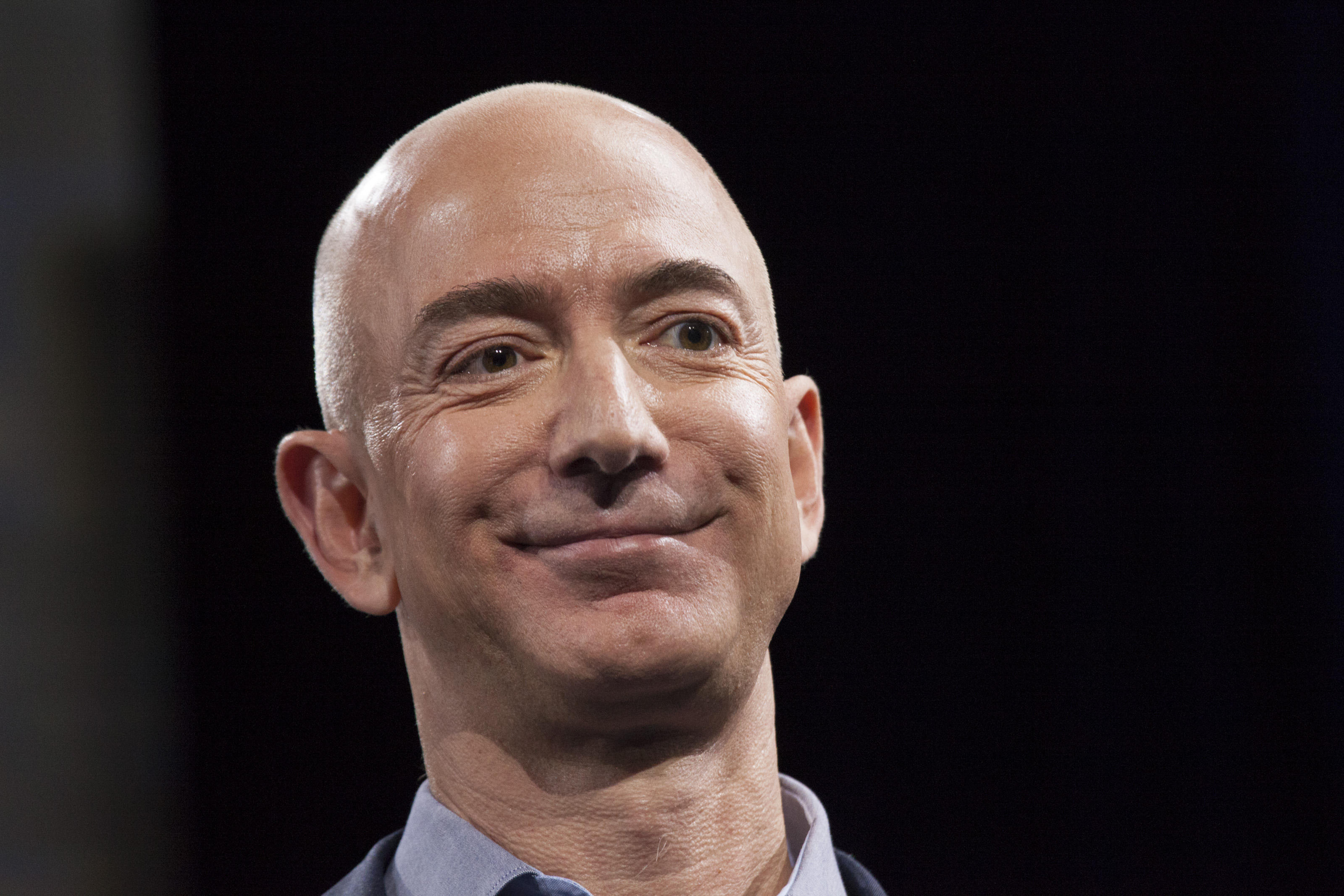 Forbes magazine is revealing its annual list of billionaires. The magazine highlights the more than 2,200 billionaires around the world who hold a combined net worth of $9.1 trillion.

At No. 5 is Facebook's Mark Zuckerberg, with an estimated $71 billion. No. 4 is chairman and CEO of luxury goods company LVMH, Bernard Arnault, and his family, with $72 billion. American business magnate and investor Warren Buffett sits at the third spot on the list with $84 billion.

Microsoft co-founder Bill Gates dropped one spot from last year to No. 2, with $90 billion. At the top of the list for the first time is Amazon founder and CEO Jeff Bezos. He's the first centibillionaire on the list with $112 billion.

Sixty-seven percent of the 2018 list are self-made billionaires and a record 255 women are included in this year's rankings.

"There are 72 self-made (women), which is just really exciting because that's always been a huge lag," Kroll said.

Chinese entrepreneur Zhou Qunfei is the richest self-made woman on the list with a net worth of $7.8 billion.

"Her mom reportedly died when she was younger. She ended up working in a factory at age 16. She makes the glass covers for a lot of our smartphones," Kroll said.