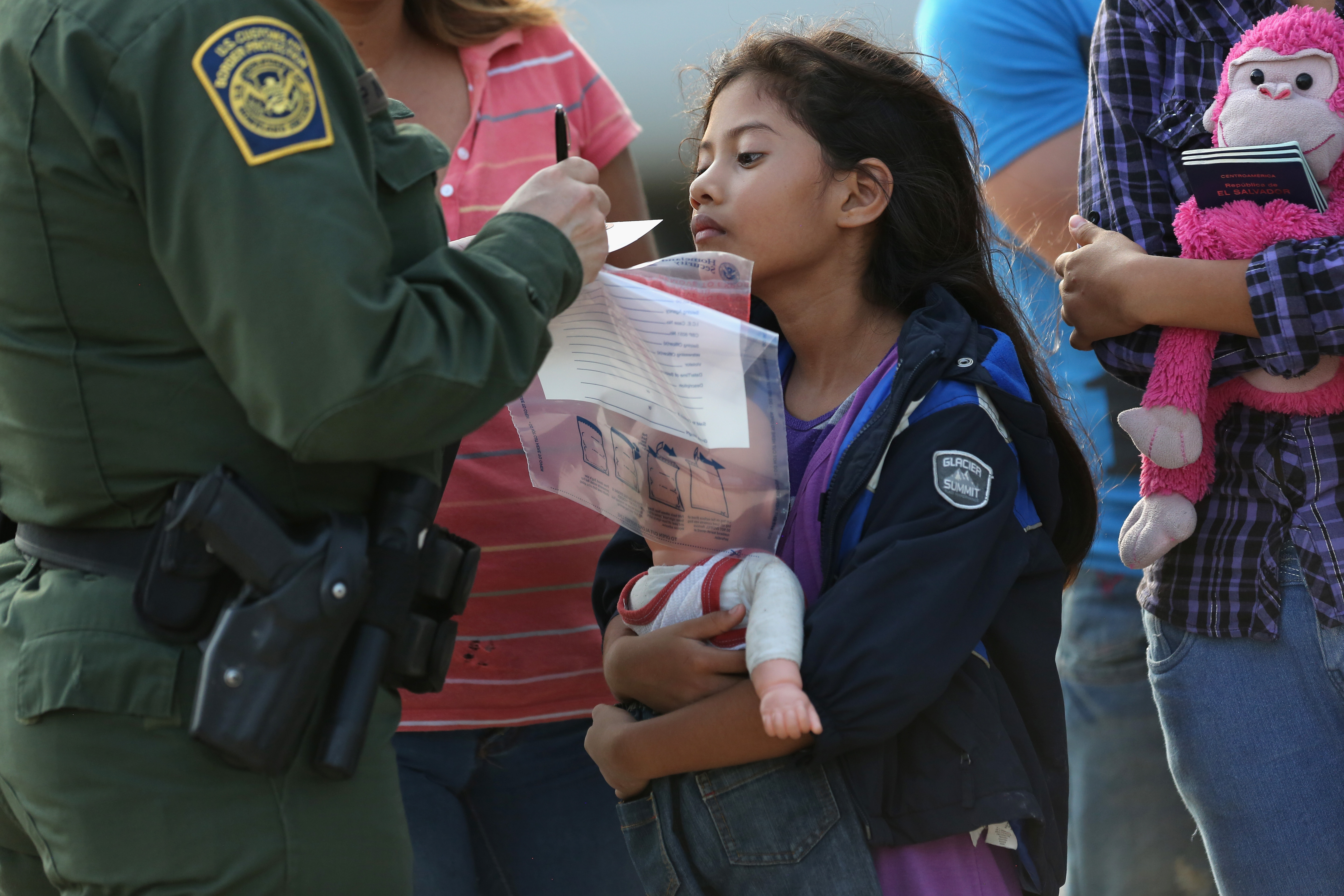 Advocates for unaccompanied immigrant children are scrambling to meet the needs of minors who need pro-bono legal representation, especially as the administration picks up the pace of hearings and deportations.

"Every single immigration lawyers' bar association across the country is scrambling to try to find people to even take the first little tiny hearing for these cases," said Laura Lichter, a Colorado-based immigration attorney and the former president of the American Immigration Lawyers Association.

"It was nearly impossible the way it was and now by putting everything at such an advanced speed, it's like they've turned the faucet up 10 times."

Children who come from countries other than Mexico and Canada are guaranteed a hearing in front of an immigration judge before they can be deported. But those who are fleeing violence in their home countries can't possibly navigate the complex asylum system without the help of a lawyer trained in that area of immigration law, advocates say.

A study by Syracuse University on the legal cases of unaccompanied children over the past 10 years found that just 48 percent had representation in Immigration Court. Less than a third of children in pending cases have representation, which is not required by law.

Having a lawyer can make a huge difference. According to the study, children were allowed to remain in the United States in 47 percent of cases where they had representation. On the other hand, just one out of every 10 unrepresented children were allowed to stay in the country, and the remainder were either ordered deported or left to avoid the more severe consequences of a removal order.

There are signs of improvement in recent months, however, as the percentage of children who have been allowed to stay has been on the rise - with or without lawyers. In the first half of June 2014, according to the Syracuse study, two-thirds of children with attorneys were allowed to stay in the U.S., as were 42 percent of children who did not have a lawyer. But those who work to get attorneys to help immigrant children aren't satisfied with the recent spike.

She argued that providing counsel for the children actually helps the system run better because it makes proceedings go much faster and is the best way to ensure that children who are released from government custody show up for their proceedings.

There are significant challenges in finding representation for these kids. It can be difficult to develop trust and rapport between children and their volunteer attorneys, especially given their harrowing journey and processing in the U.S. system, Young said. On top of that, her organization has to train volunteer attorneys from other fields in the complicated practices of immigration law.

"You can't just assign a child's case to a volunteer lawyer and expect a good outcome," she said.

The U.S. government does provide a legal orientation program to those in detention who are facing removal proceedings. But Lichter said their ability to navigate the system is like "expecting somebody to go in and do a brain surgery on themselves after having read WebMD."

"It's ridiculous to think this system actually provides sufficient protection for people," she said.

Meanwhile, the White House has little to offer in the way of help except for encouragement, since Congress left town without passing an emergency funding bill to deal with the border crisis.

When Vice President Biden met with representatives from law firms and nonprofit organizations Wednesday, his advice amounted to this: Buck up. Lawyers of all stripes are smart. They can learn fast.

"A lot of lawyers who are going to work for you don't know a damn thing about immigration law," he said. But, he added, that "doesn't' mean with your legal training you can't learn it real quick."

Part of the White House's $3.7 billion request to handle the influx of unaccompanied children included $45.4 million to hire additional immigration judges, $2.5 million to expand the legal orientation program for adults and the custodians of children in the immigration court system, and $15 million to provide direct legal representation services to children in immigration proceedings. But last week, Congress left for a five-week recess without authorizing a dime of additional spending, leaving agencies scrambling to fulfill their existing responsibilities.

Biden acknowledged that the road ahead isn't easy.

"Not only are we going to judge ourselves based on whether we do the right thing by these kids ... we're going to be judged by the rest of the world on how we take care of these kids, how we deal with this fairly and some of it is going to be hard," he said.

"Judges are going to be sending some kids back to environments that aren't even as good as the facility they're living in now but will not meet the standard of asylum," Biden added. "I wish I had a more perfect solution for you."