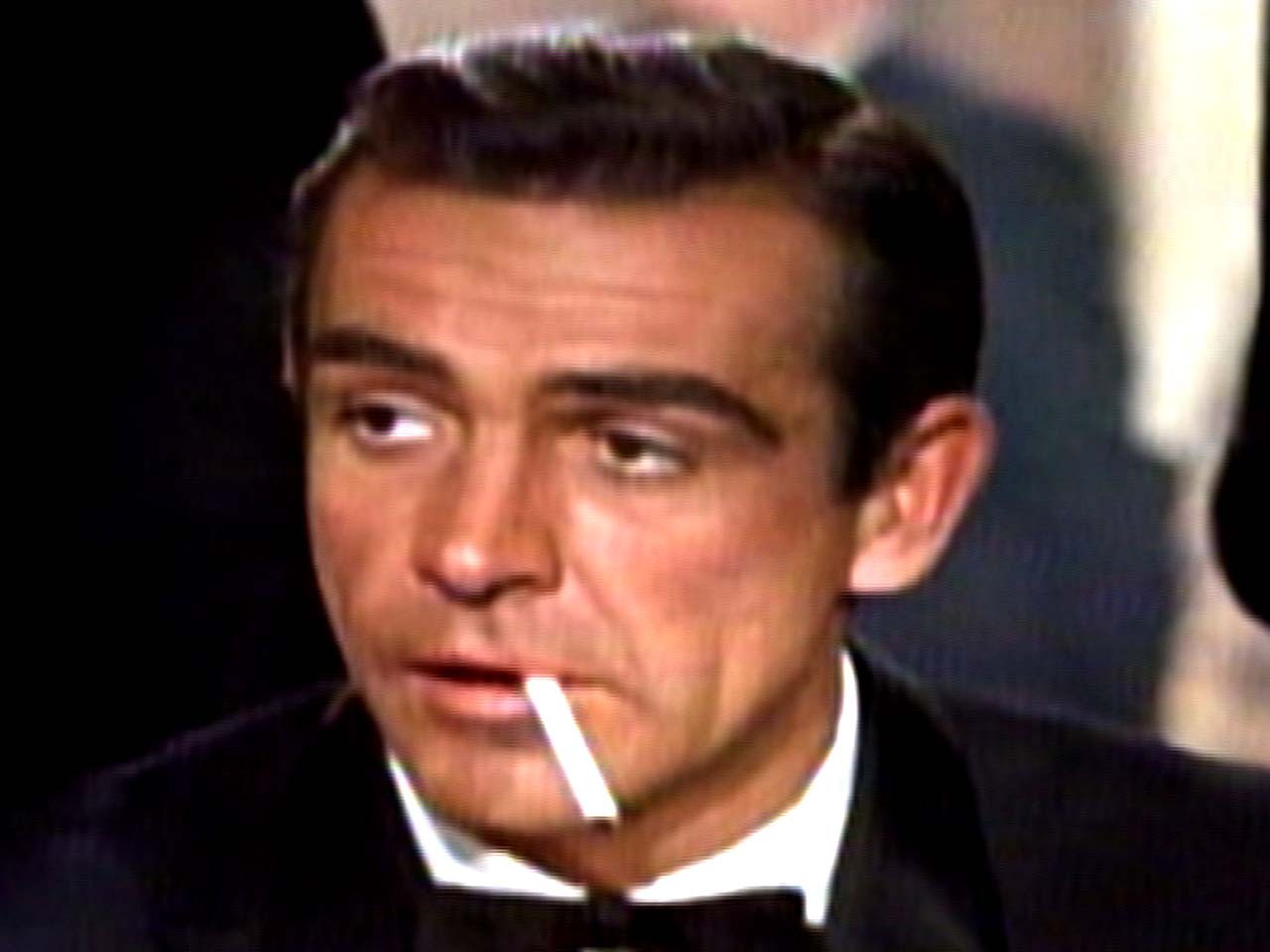 He's the British secret agent with the best cars and gadgets to take on the scariest villains. He doesn't do too badly with the ladies, either.

Agent 007 is turning 50, and while he may be trading in his shaken martini for a beer, still, nobody does it better.

Unless you prefer Daniel Craig over Sean Connery.

Friday marks 50 years of Hollywood's most sophisticated and lethal secret agent, a half-century since Sean Connery first hit the silver screen as Bond in "Dr. No."

Now, six-actors and a long line of films later, including "Skyfall," which opens in November, Bond is showing no signs of aging.

"CBS This Morning: Saturday" took a look back at some of Bond's more memorable moments, and New York magazine film critic David Edelstein, who has the same job for "CBS Sunday Morning," discussed all-things-Bond.

To see the retrospective, click on the video in the player above.