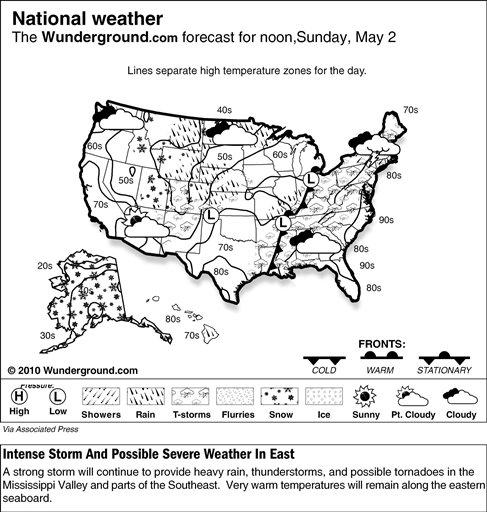 Stan Curtis measures time by the amount of food he raises to feed the hungry, can by can.

He founded USA Harvest in 1989 in Louisville, Ky.

"That was 9 and a half billion pounds of food ago!" he says, noting that the organization has since spread to 124 cities across the country.

Curtis learned the true meaning of a warm meal and the value of caring for strangers early in life. As a 9-year-old orphan, Curtis went to live in a Louisville area children's shelter.

Now a successful stockbroker, Curtis can afford any beans he wants. But it was seeing a cafeteria worker throw away a half-empty tray of perfectly good green beans that got Curtis brainstorming about ways to fight hunger. Like having bands ask concert fans to bring in food cans by the millions. Or mobilizing the star power of other celebrities, like Bill Cosby and The Goo-Goo Dolls, to help raise food donations.

It's not about money. It never has been for Stan Curtis. In fact, his motto is "We're foodraisers, not fundraisers." And ever since that light bulb first went off all those years ago, USA Harvest has gone on to become the largest of all volunteer food-distribution organization in America.

The USA Harvest formula is simple: take surplus food from grocery stores, restaurants and bakeries and deliver it free to those who desperately need it.

Wilma Thomas, a USA Harvest volunteer for five years, ran into a man she once helped when he was down and out - and hungry.

"(He said)'You all fed me and you got me on my feet and I have worked for the construction crew here for nine years and I have been clean.' And I hugged him and I said, 'You are my success story and I needed to hear that story today,'" says Thomas.

USA Harvest donations put some $100,000 each year back into this mission's budget.

Mission leader Rev. Moseley says, "We send out probably about 100 sack lunches a day, people going on jobs. Because we're diverting the cost of our food, we have a child development center for homeless kids."

Even with an all-volunteer army some 117,000 strong, Stan Curtis is a long way from accomplishing his goal. He gets hundreds of calls each month from churches and synagogues looking for food - and the biggest rise he's seen is in the number of children who are hungry.