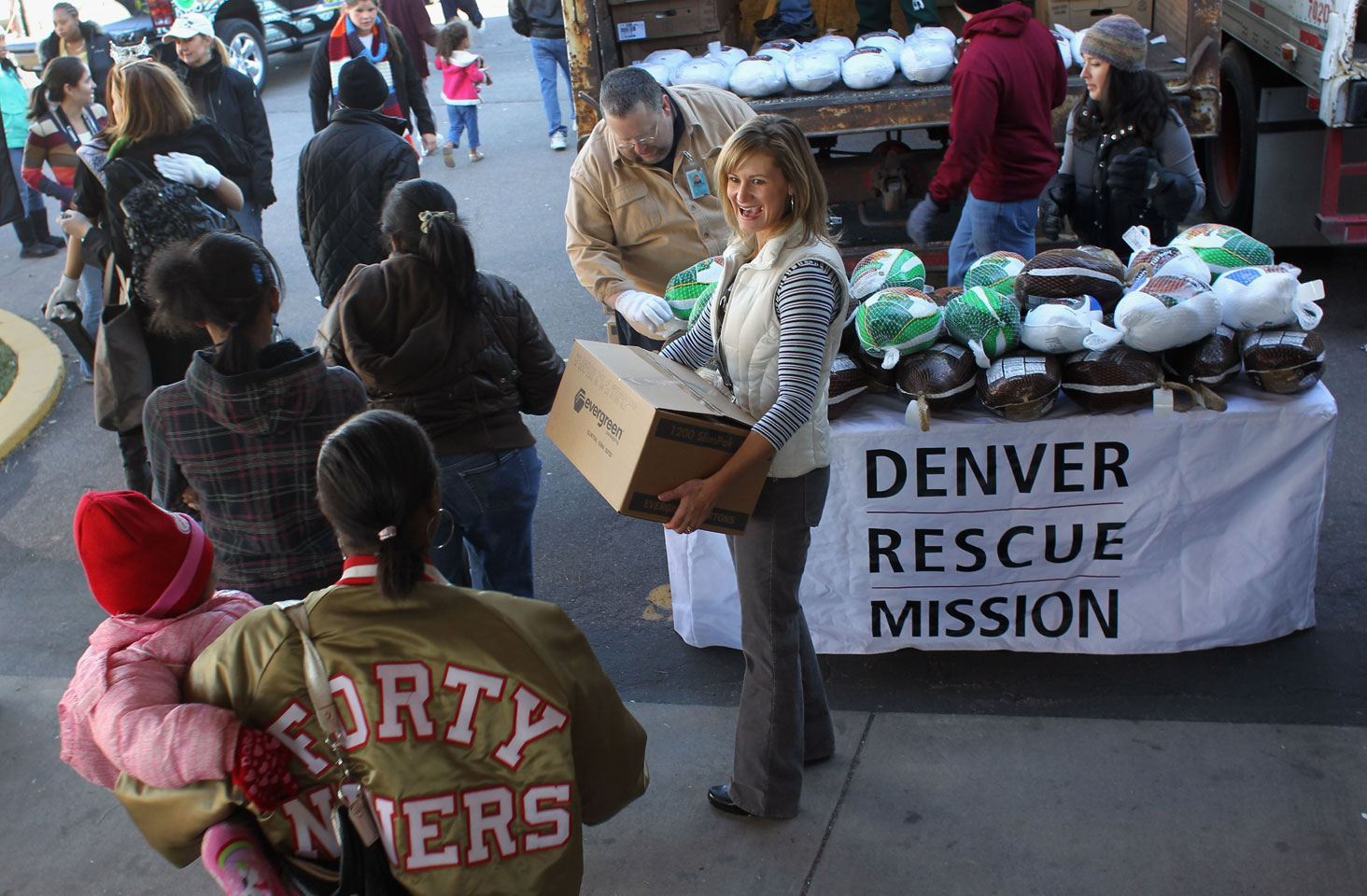 (CBS News) A food poisoning outbreak from turkey served at the Denver Rescue Mission has sent more than 50 people to the hospital for treatment.

CBS Denver reports that officials said the sickness hit people who ate a turkey dinner consisting of meat that had been donated at the shelter. The foodborne illness led many people to vomit violently on the side of the street after eating.

Denver Fire Department spokesman Lt. Phil Champagne told CBS Denver that one of the main concerns is patients who have not sought help.

"It certainly is a case-by-case approach with the patients, depending on their particular health, but it could really have dire consequences for patients who aren't very healthy and who could succumb very quickly by something like this that dehydrates them very quickly," he said.

"We're concerned that a lot of these people hide -- they hide in plain sight, but they are out there in Denver," said Champagne. "If anyone knows someone (who is sick) don't hesitate to call 911 and we'll call and we'll go out there and take care of these patients."

The Denver Post reports crews are searching downtown Denver looking for people who may have been sickened and treating some on the spot who refuse to be transported to the hospital or have less severe cases of food poisoning. The paper says up to 350 people were eating at the shelter.

Food poisoning most commonly occurs after eating at picnics, school cafeterias, large social functions or restaurants according to the National Institutes of Health. Cases most commonly are caused by common bacteria such as Staph, E. coli or salmonella. It can be caused by food prepared by someone who doesn't wash hands or cooking utensils properly, food stored at improper temperatures, undercooked meat, untreated water or unwashed fruits and vegetables.

Common symptoms include diarrhea, vomiting, fever, chills and weakness. Sufferers may need intravenous fluids but most people will get better within 48 hours. 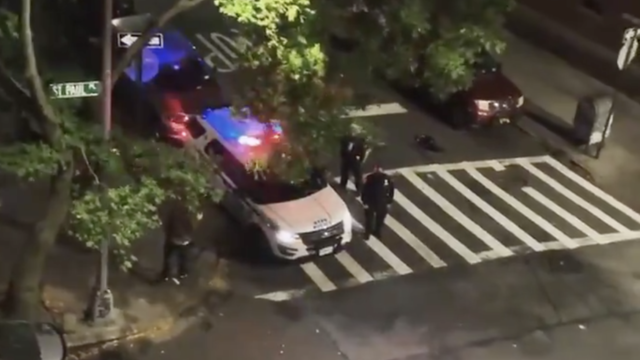 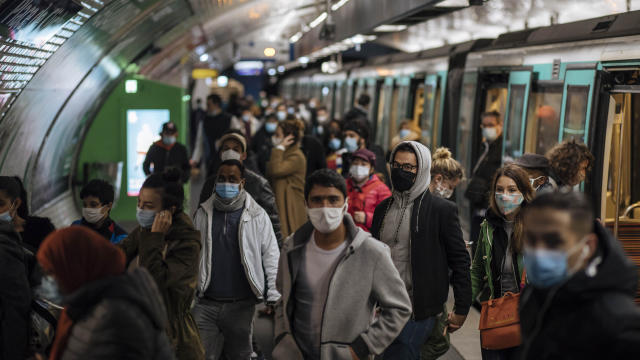 The head of the government's virus advisory body expressed surprise at the "brutality" of the rise in cases.