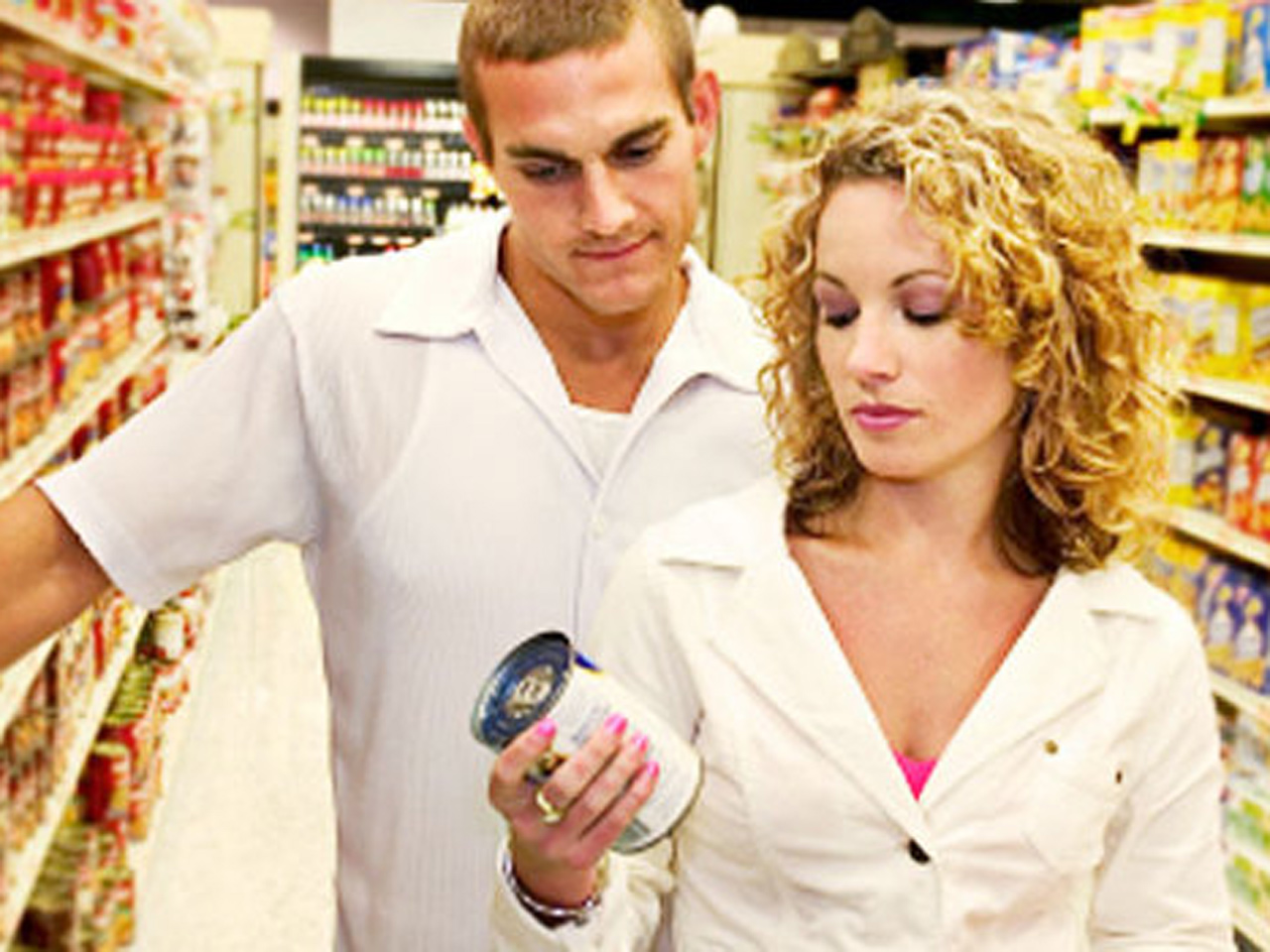 The goal, Michael Moss' book "Salt Sugar Fat: How the Food Giants Hooked Us" claims, is to make us buy and eat more.

"What amazing thing that actually happened, Phillip Morris became the largest food manufacturer in the country and eventually began warning its food division people that it's going to face problems in salt, sugar and fat in obesity like it did on nicotine," Moss said. "This was a decade ago. Obesity has increased since then. Again, I think it's incumbent upon the food industry to realize that people care what they're putting in their mouths."

Asked how the food giants hook us on foods, Moss said: "Salt, sugar, fat are the holy grail for the processed food industry. They know when they hit the right formulas, they'll just send us over the moon for their products. They're not just getting us to like their product, they're also getting us to eat more and more and that's why reporting this book for me was like being inside a detective story."

He added: "Take salt. I thought it was just a rock taken out of the ground and ground up. There are more than 40 types of salt available to the processed food industry, everything from powder that goes into salty canned soups to chunks that hit your tongue instantly and create what the industry calls flavor bursts to go to your brain until you eat more."

"Some experts will say that look, 'Some people will react compulsively to their foods.' They have really smart scientists on staff who know how to formulate these three ingredients (salt, sugar, and fat). For example, a person who invented a recent soda flavor for Dr. Pepper walked me through the process and says to get to the precise amount of sugar, which he calls 'the bliss point,' he came up with 61 variations of sweetness, put it to consumers, did his analysis and the precise amount is what he came up with."

In response to Moss' book, the Grocery Manufacturers Association via Pamela G. Bailey, president and chief executive officer, issued this statement to CBS News: "Michael Moss' book misrepresents the strong commitment America's food and beverage companies have to providing consumers with the products, tools and information they need to achieve and maintain a healthy diet and active lifestyle..."

Moss said: "I have two young boys. When we go shopping, these products are still on the shelves. My book is peopled with senior executives from the food industry, some of them regret what they've done, and they're calling on the food industry to do more, to do more meaningful changes because obesity is still rampant. These are big, public health crises."

For more with Moss, watch his full "CBS This Morning" interview in the video above.