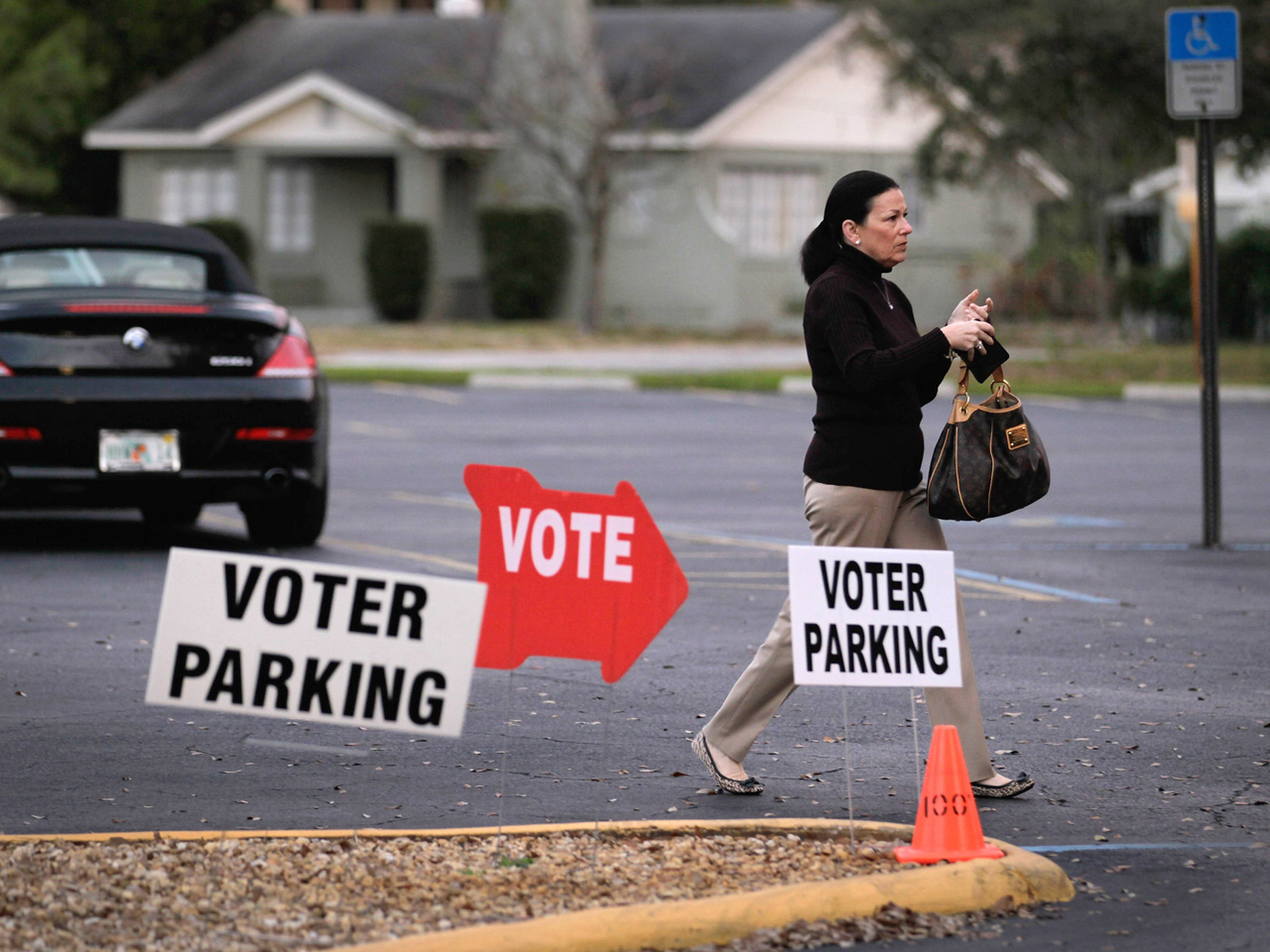 The Florida Department of State announced Wednesday that it used a federal immigration database to verify 207 voters are not citizens. Earlier this year, state officials under Republican Gov. Rock Scott had said they suspected more than 2,600 voters were ineligible and had asked election supervisors to purge those on the list.

State officials, however, said the screening process was still a success because it yielded some ineligible voters.

Florida's announcement came the same day that it reached an agreement with voting groups that had challenged the purge, alleging it was discriminatory because they said it mostly targeted Hispanics.

Under the agreement, Secretary of State Ken Detzner agreed to have local election supervisors send a letter to most of those who were told earlier this year that they may be ineligible to vote and instead inform them they are still registered.

The state also agreed to place back on the rolls any voter whose non-citizenship status has not been confirmed by the database Florida is now using. At least two counties - Collier and Lee - had removed voters from the rolls because they did not respond to certified letters and newspaper ads.

In exchange for these steps, several groups that work with immigrants, Haitian-Americans and Puerto Ricans dropped most of their claims in a federal lawsuit that had alleged the purge was discriminatory and targeted Hispanics.

"This settlement represents a historic milestone for voting rights in Florida," said Advancement Project Co-Director Judith Browne Dianis. "It will ensure that naturalized citizens, the majority of whom are Latino, black and Asian, have the same opportunities as all Americans to participate in our political process and exercise the most fundamental right in our democracy - the right to vote."

But state officials refused to call the agreement a settlement, contending that the state was taking steps it had planned to do all along once the U.S. Department of Homeland Security agreed to let Florida check the immigration status of voters.

Additionally the voter purge is far from over.

Chris Cate, a spokesman for Detzner, said Florida will create yet another non-U.S. citizen list by once again comparing driver's license information with voter rolls and then running the names through a federal immigration database. A similar effort last year yielded 180,000 names but state officials later called that list obsolete and said they wouldn't use it.

Cate, however, could not say if this new list would be produced and distributed to election supervisors prior to the November election.

"We will work as promptly as we can, but we realize that this is a process that is going to extend beyond the general election," Cate said.

The one limitation on this new process, however, is that Florida must have the identifying number used by the Department of Homeland Security in order to access the federal database. The state was only able to double-check 1,700 of the 2,625 names it initially came up with because it did not have the unique identifier.

Despite all the critcism and lawsuits surrounding the purge, Detzner continued to defend it.

"The voter eligibility initiative is already proving to be a successful process to identify illegally registered voters on Florida's voter rolls," said Detzner. "We want every Florida voter to be confident that their vote is protected and not hurt in any way by the illegal activity of others. We know that every vote counts, especially here in Florida where only 537 votes decided the presidential election in 2000."

It was Republican Gov. Rick Scott who first initiated the push last year to have Florida election officials look for non-U.S. citizens on the voter rolls. But many county election officials began raising questions about the accuracy of the state's list of 2,600 names when more than 500 voters turned out to be citizens.

The U.S. Department of Justice sued to block the purge, saying it could not take place within 90 days of an election, but a federal judge in Tallahassee refused to block the effort. But even with that ruling there are still three active lawsuits targeting the purge.