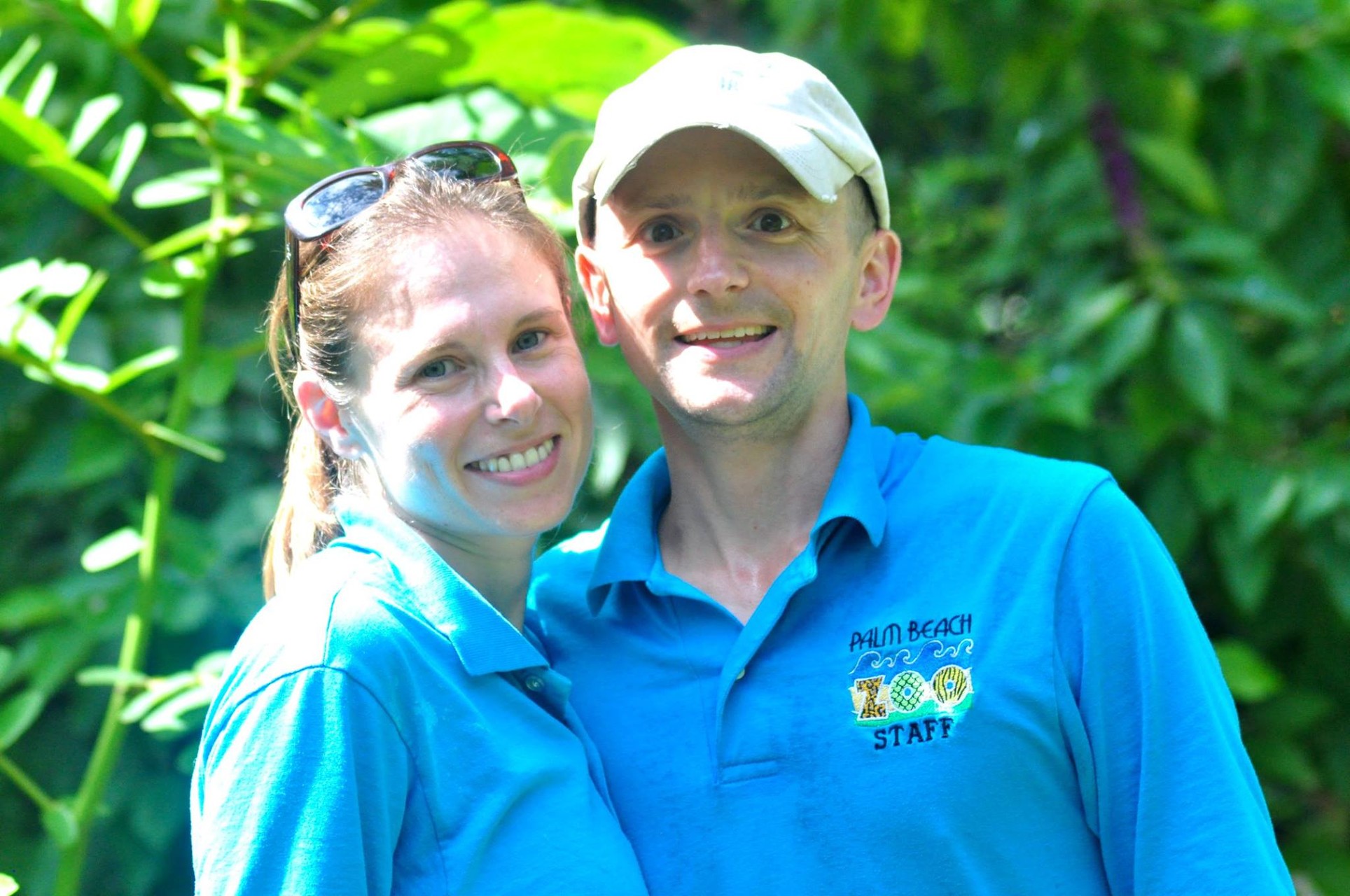 WEST PALM BEACH, Fla. --A zoo employee died Friday after being attacked by a tiger at the Palm Beach Zoo,CBS affiliate WPEC reported.

The zoo identified the victim as lead tiger keeper Stacey Konwiser, 38. She was mauled by a 13-year-old male Malayan tiger while preparing for a "Tiger Talk" show.

Zoo spokeswoman Naki Carter told WPEC the incident took place in the night house where the tigers sleep, away from the public.

Police said the tiger was tranquilized. Authorities had to wait until the drugs took effect on the tiger before rescue crews could get to Konwiser.

A zoo employee called the situation a "staff emergency." Guests were sent to the gift shop for safety, and safety protocols were initiated, according to the zoo.

The zoo was evacuated and will remain closed through the weekend, according to Carter.

Konwiser had worked at the zoo for three years and loved tigers, according to the zoo. Her death was the first involving an animal in the zoo's history, officials said. They declined to comment on whether there had been other incidents with the tiger.

Florida Fish and Wildlife officials said they planned to investigate. The Occupational Safety and Health Administration was also investigating.