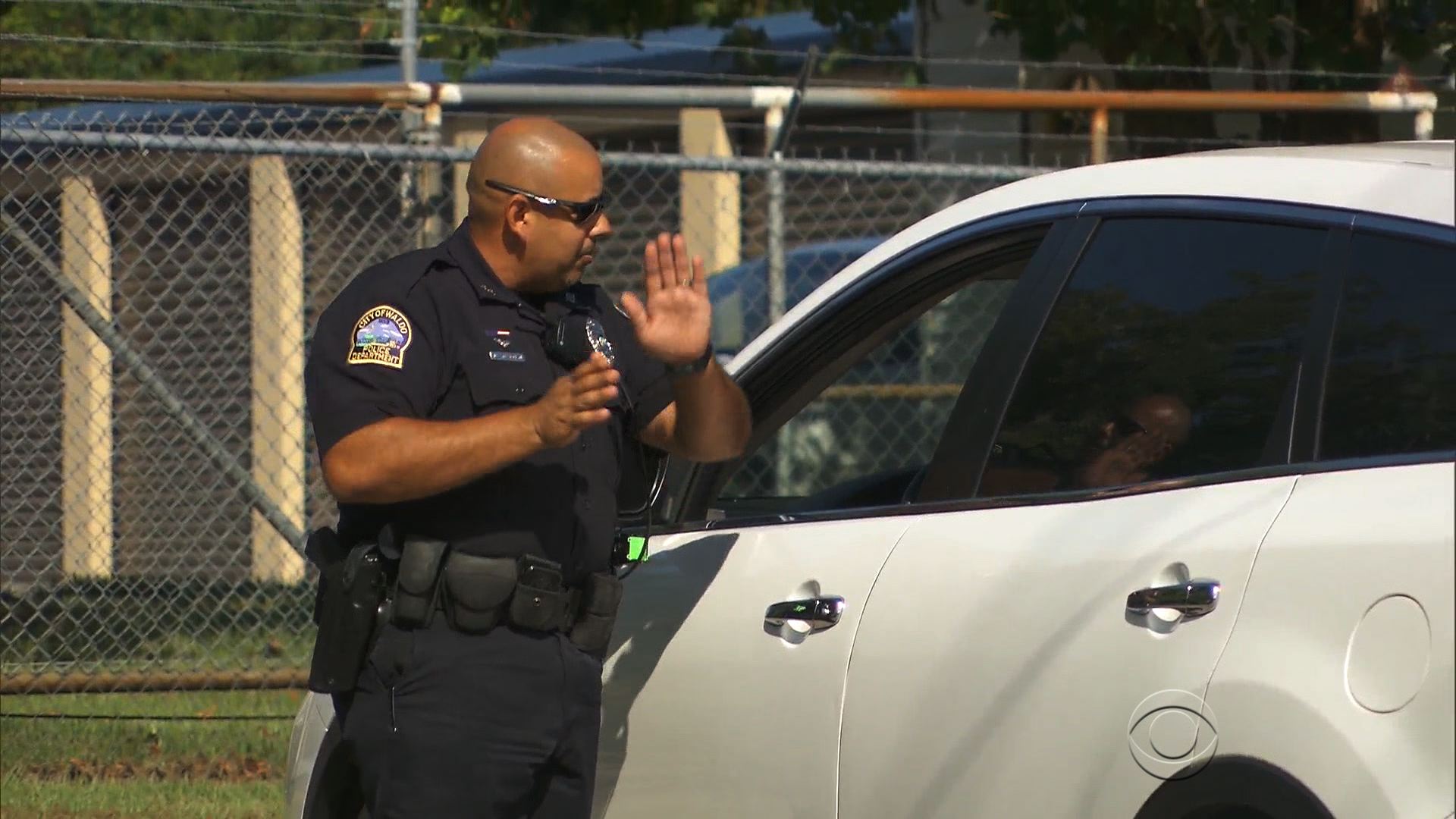 WALDO, Fla. -- The City Council of a tiny north Florida town known as one of the nation's worst speed traps has voted to disband its small police force.

The Waldo City Council on Tuesday voted 4-1 to eliminate the department just weeks after the chief and interim chief resigned because of state investigations into many issues, including an illegal ticket quota.

The move follows a revolt by five Waldo officers, who said that they were forced to meet an illegal ticket quota and that evidence was being stored improperly by the department's interim chief.

The town had six different speed limits in just a couple of miles. Drivers enter the city at 65 miles per hour. It then drops to 55, 45 and then 35.

Asked if the situation "rings well" with him, Gordon Smith, the sheriff in neighboring Bradford County, said: "It doesn't because you're creating this cash cow. Where there's cash register justice."

Smith was put in charge of the police department in Hampton, just nine miles down State Highway 301, after the city's police department was disbanded this year. Several town officials are suspected of stealing some of the money raised by fines.

"That's legalized robbery," Smith said. "And we shouldn't be doing that."